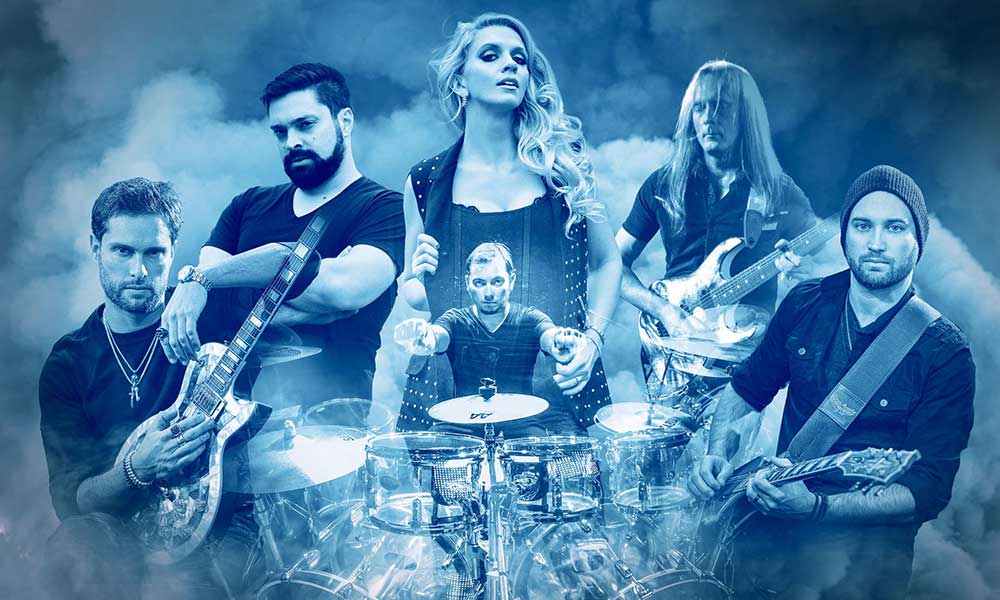 Symphonic metallers Lost Symphony have shared their new song “Premeditated Destruction,” which comes of their forthcoming debut album ‘Chapter I’ (out 3/27 on via XOff Records — pre-order).

Regarding the track, the official announcement states:

The song features guest performances from master shredders Brock Richards (STARSET), Richard Shaw (CRADLE OF FILTH), Jimi Bell (AUTOGRAPH, HOUSE OF LORDS) and session guitarist Matt LaPierre and is the latest cut from an electrifying, instrumental master class of musicianship that also boasts appearances by past and present members/contributors from GUNS N’ ROSES, ALL THAT REMAINS, NEVERMORE, STEEL PANTHER and TRANS-SIBERIAN ORCHESTRA among others.

Musically, it was written as a rebuttal to anger. It’s a culmination of all the guests who turned it into the vibe it has. 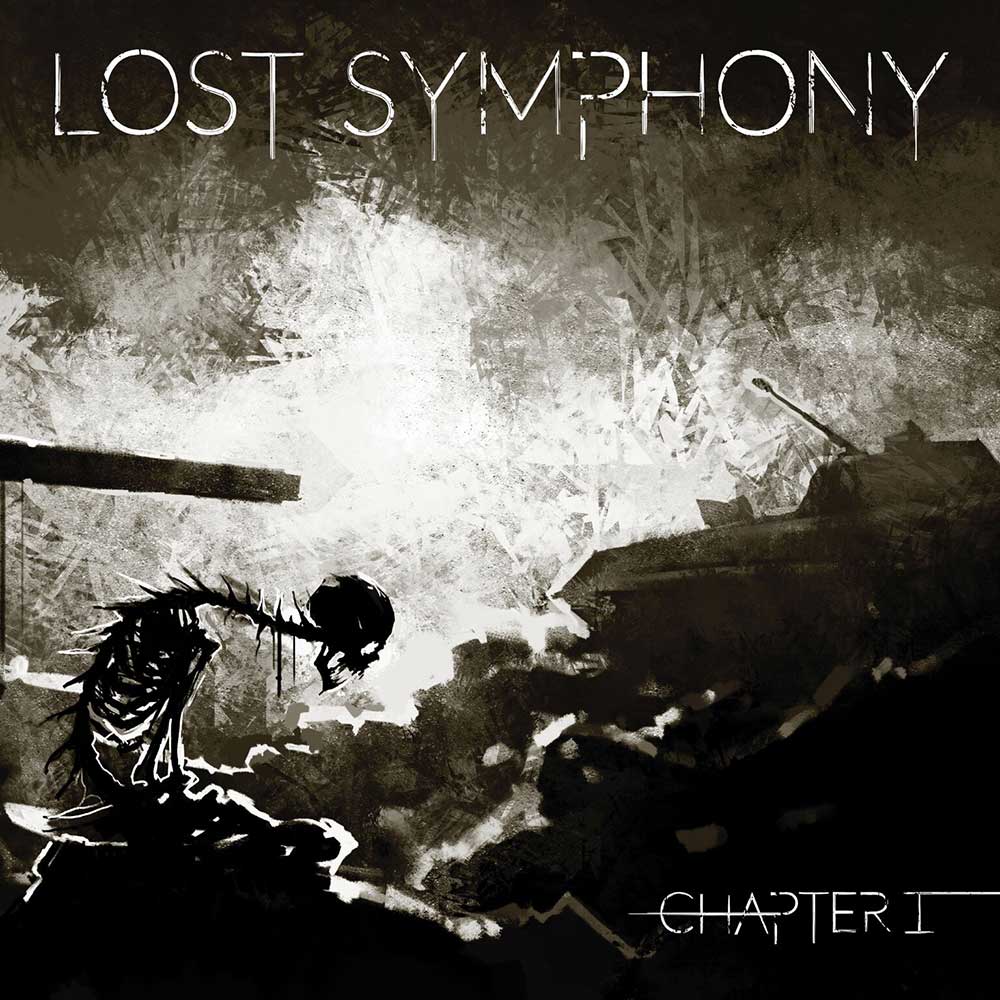