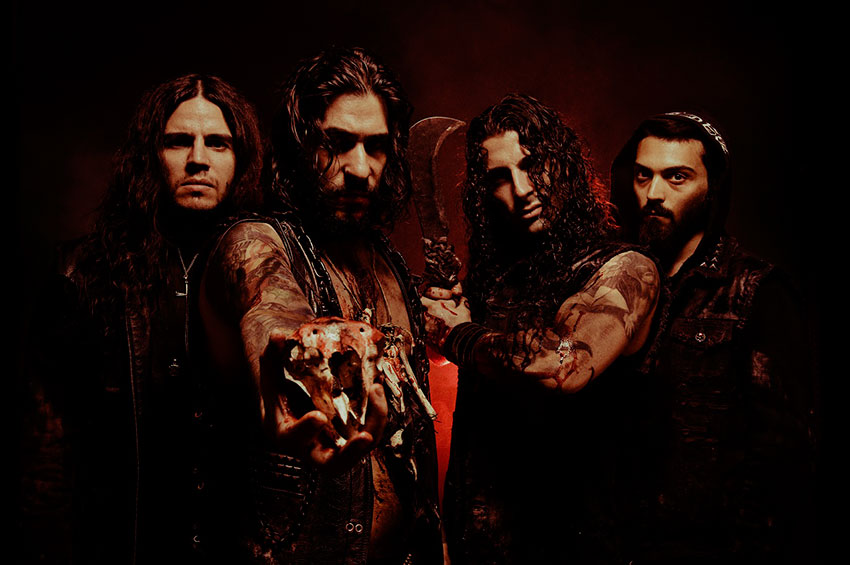 In response to several cancelled shows following the virus outbreak, Greek black metallers Lucifer’s Child decided to connect with fans on-line, by making their entire Hellfest 2019 performance available for streaming. Watch a pro-shot video of the full show at:

The band commented: “Since we cannot be on the road, this is one of the few ways we can reach out to you. We cannot wait until we’ll be able to raise hell on stage again! Stay safe and strong.”