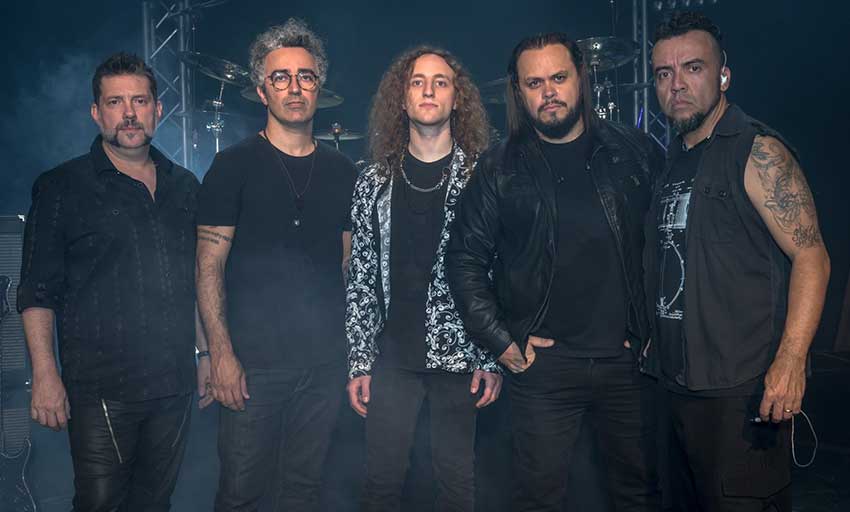 LA-based prog-metal unit Lufeh have shared an official music clip for their single “Escape,” which appears on the act’s recently released debut studio album, ‘Luggage Falling Down.’ Check out the video below.

“Escape deals with the faith it takes to move out of a stagnant or unhealthy situation while still holding true to the values you identify with. In true ‘Luggage Falling Down’ fashion, this heavy subject is faced fearlessly and authentically with a groovy, upbeat charisma.” 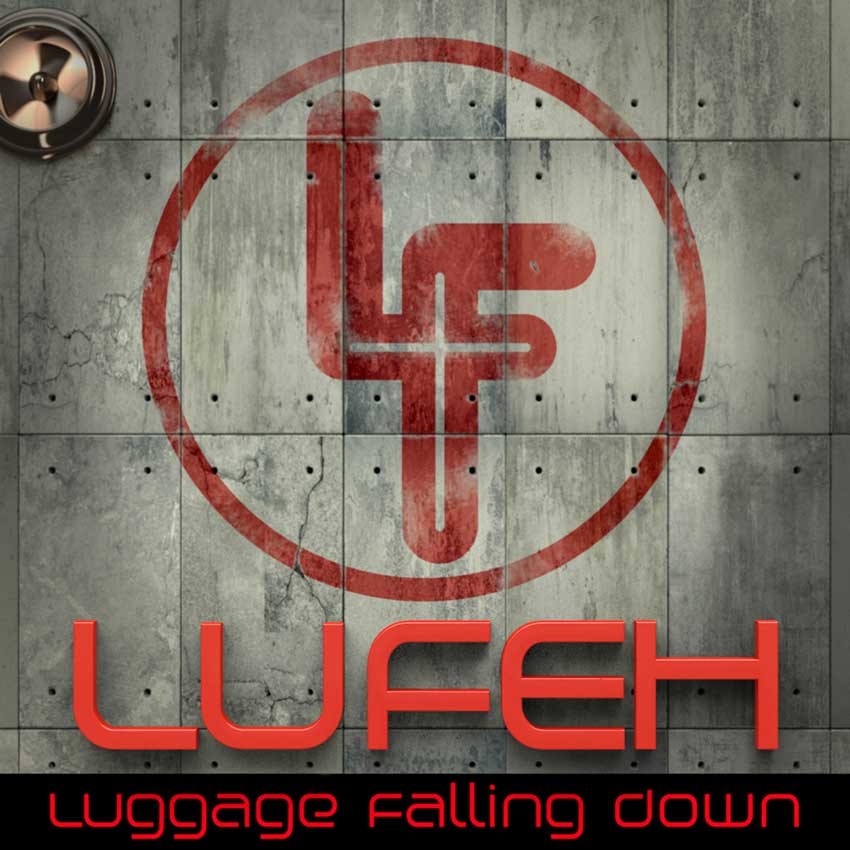