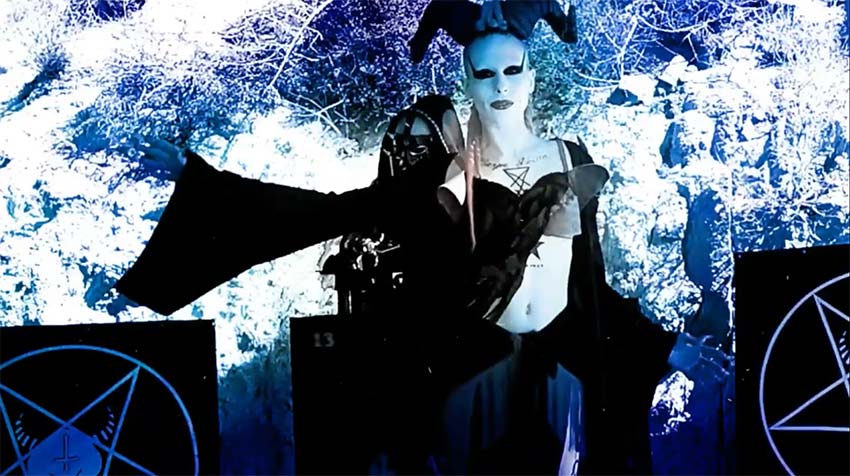 “The bold visual stunner invokes the spirit of the illustrious Egyptian figure and is in homage to a history of female warrior goddesses,” states today’s announcement. “Filmed in the duo’s home of Joshua Tree, California, the video is set in a desolate desert background and features contributions from art crew Grindhaus with the video directed by the group’s Otis Johnson.”

Luna 13’s musical maestro Dr. Luna says, “The video is a group of Wastelanders invoking Sekhmet in the desert with fire. It was the very first track we wrote for our God.Dis album release and represents our style of going from slow doom to thrash in a blink.” 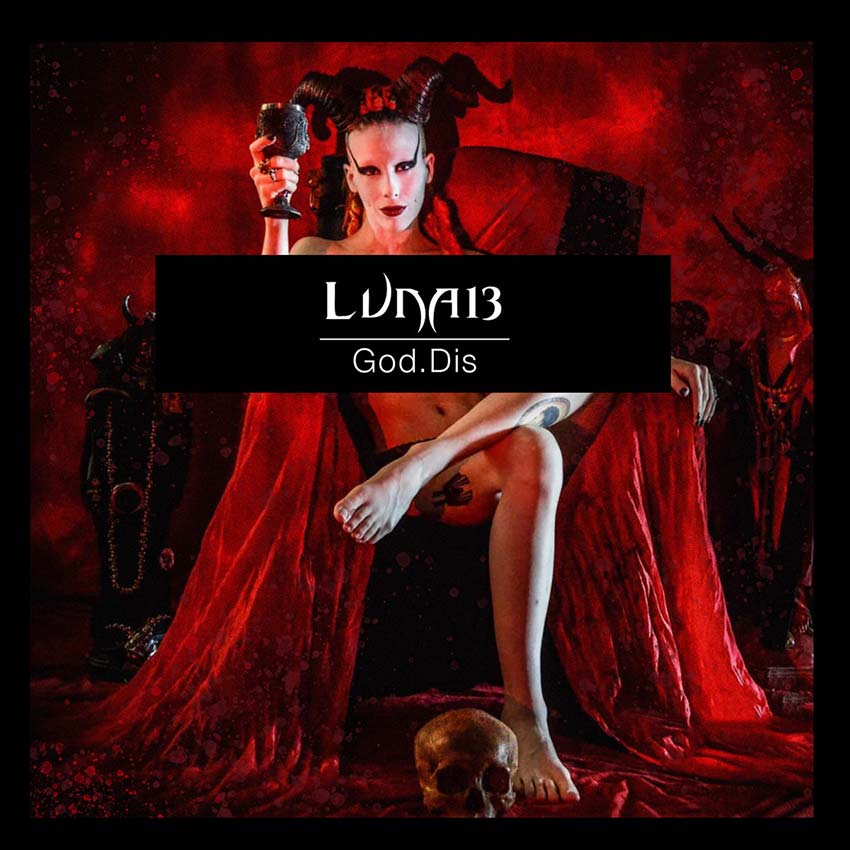