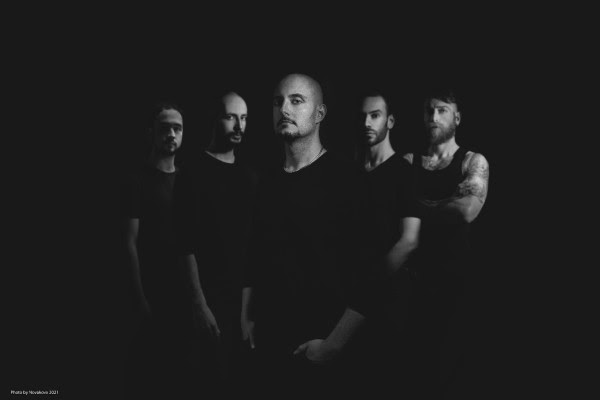 “That persistent beat in James Horner’s ‘Face Huggers’ theme from the movie score… it all starts there. If ‘Acheron Stream of Woe’ is the epic theme, then ‘Chestburst’ is the crazy fast escape tune. It’s the soundtrack of alien drones hunting the Colonial Marine squad. And no, there’s no happy ending,“ states Hideous Divinity about the track.


Italian based technical Death Metal diehards Hideous Divinity deliver their staggering conceptual EP ‘LV-426.’ The concept of the EP is a sub-narrative of the second Alien movie, directed by James Cameron.

The Hideous Divinity adds, “We chose to concentrate on the story of Rebeca ‘Newt’ Jorden, the 6-year old girl rescued on the alien infested planetoid LV-426 by Ellen Ripley. We live the story from her point of view, a mixture of childhood’s happy life and memories cut off by the alien attack.”

‘LV-426’ will be available as Ltd. CD Edition (Pocket Pack) and on all digital platforms. Pre-order the album now, here: https://hideousdivinity.lnk.to/LV-426/. 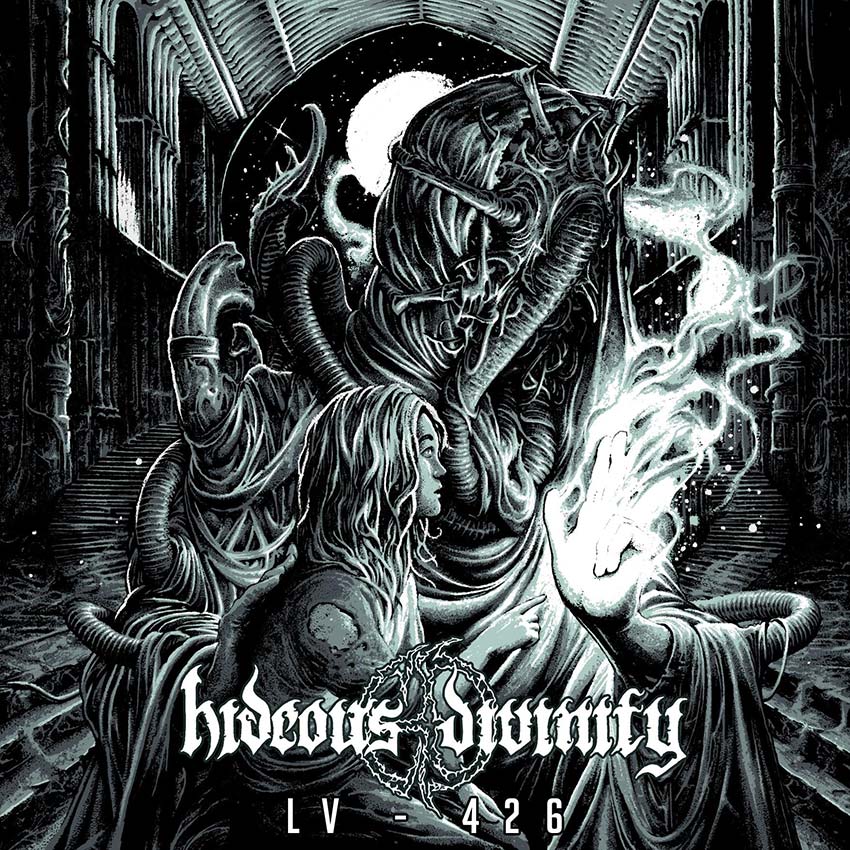