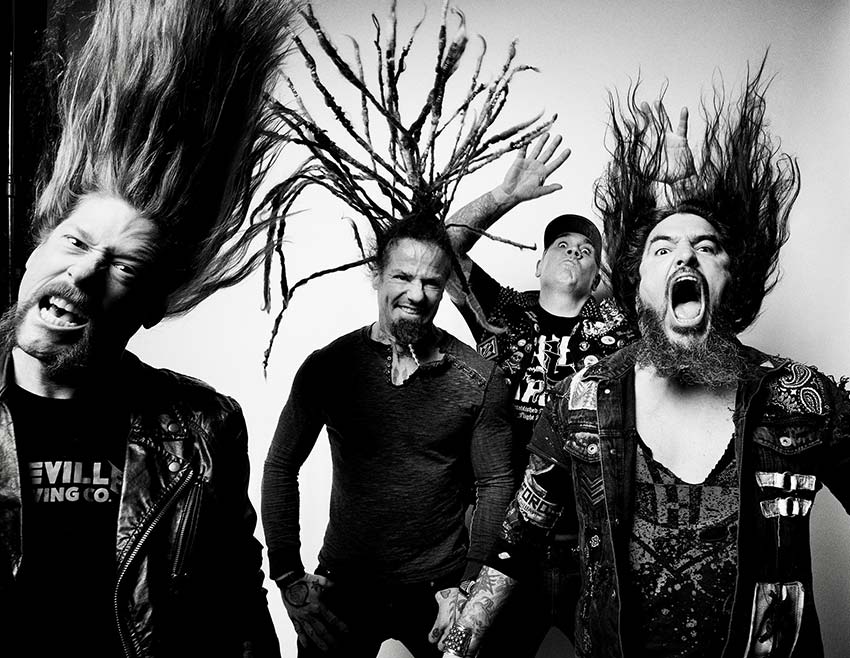 “Bulletproof” is a clear, defiant statement from vocalist/guitarist Robb Flynn and band who don’t mince words in their fury about the country’s disgraceful climate of corruption, injustice, racism and inequality that has risen during the current administration.

The lyrics for ‘Bulletproof’ were finished in the aftermath of not only the Ahmaud Arbery murder at the hands of white supremacist, but everything twisting out of control in our World. The isolation and craziness of the pandemic, the lockdown protesters storming government buildings with AR-15‘s, as well as the blatant lies and conspiracies pouring out of our political leaders’ mouths, hour by hour, day after day. 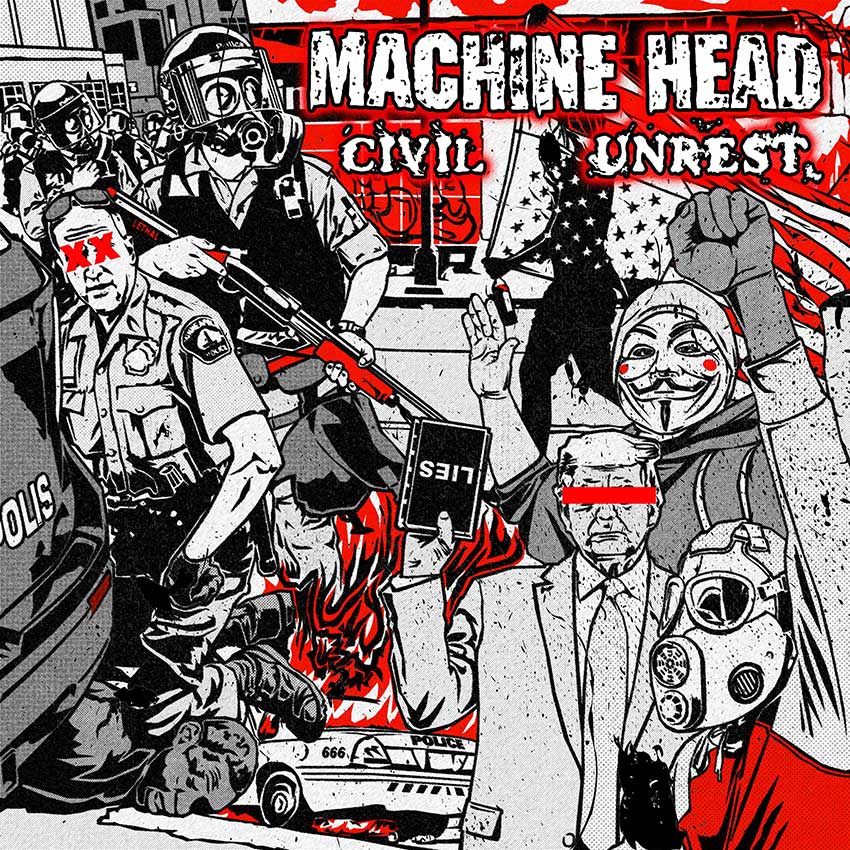