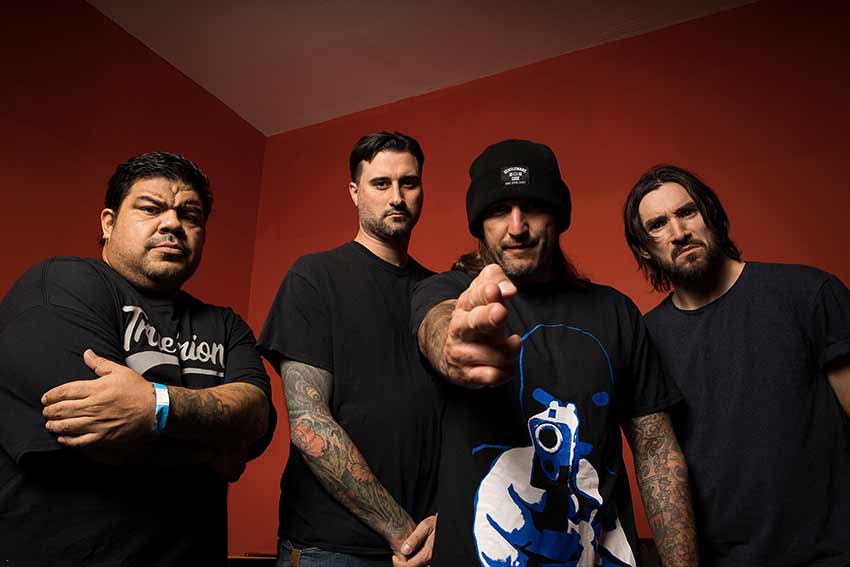 UPDATE: Combust, Lionheart, Countime and LVGER will open the show.

The official ticket link notes NYHC act King Nine as being one of those openers.

Scroll down below to see footage (filmed by hate5six) of Madball’s most recent show at Reverb in Reading, PA.