Canadian gothic/power metal act Malacoda have announced their new EP titled ‘The Year Walk,’ which is scheduled for release on December 3rd, 2021.

Here’s more info from a presser: “Originally a recording project of multi-instrumentalist and music producer Lucas Di Mascio, Malacoda has persevered and grown throughout the years. Now a trio, the band is ready to unleash the conclusion to their trilogy of EP’s that was written and recorded before the pandemic.”

Here’s more on the EP, “The Year Walk is the third EP Malacoda will release in 2021. Four more songs which build upon the band’s symphonic sound first explored on 2016’s Ritualis Aeterna. Long time collaborator Michael Farina returns to play drums on select tracks, as well as Ryan Claxton (Tulip, Living Dead Girl) and Andrew Suarez (ex-The Slyde). The haunting album cover was made by the extremely talented Stefan Skjoedt. This new EP will be made available as digital only and the band has no intentions to tour in support of this release as they continue to observe COVID-19 restrictions in Canada.”

They add, “Featuring Gabriel Guardiola (Immortal Guardian) on the track Beaten Path as well as a stellar mixing and mastering job by Jeramie Kling (The Absence, Inhuman Condition, Venom Inc.), The Year Walk encompasses everything the band sought to achieve with this direction and closes a long, arduous chapter in Malacoda’s history.”

Frontman Lucas Di Mascio comments:
“The majority of the songs that have been released this year were written around 2017 – before the release of our last full length, Restless Dreams. I didn’t really know what to do with these songs because they were so different from Restless Dreams but still were aligned with the sound we had developed on the EP, Ritualis Aeterna. I shelved them for a bit and then decided to rework them when working with an artist who was endorsed by a big guitar brand.

The artist in question wanted to have some metal material to help promote themselves, so we built a new band for the material. I was actually supposed to be the rhythm guitarist for this project- we had a different singer involved. Unfortunately that project never got off the ground after almost a year of working on it and the songs were shelved yet again. In mid 2019 I revisited the songs and wrote a few more after Zak had joined. We were excited with the material and felt it should be a Malacoda release.

We finished drum tracking right as 2019 was ending. While our initial plans drastically changed because of the pandemic, I decided that we should still release this material but just break it into EP’s so we can keep busy in a time without touring.” 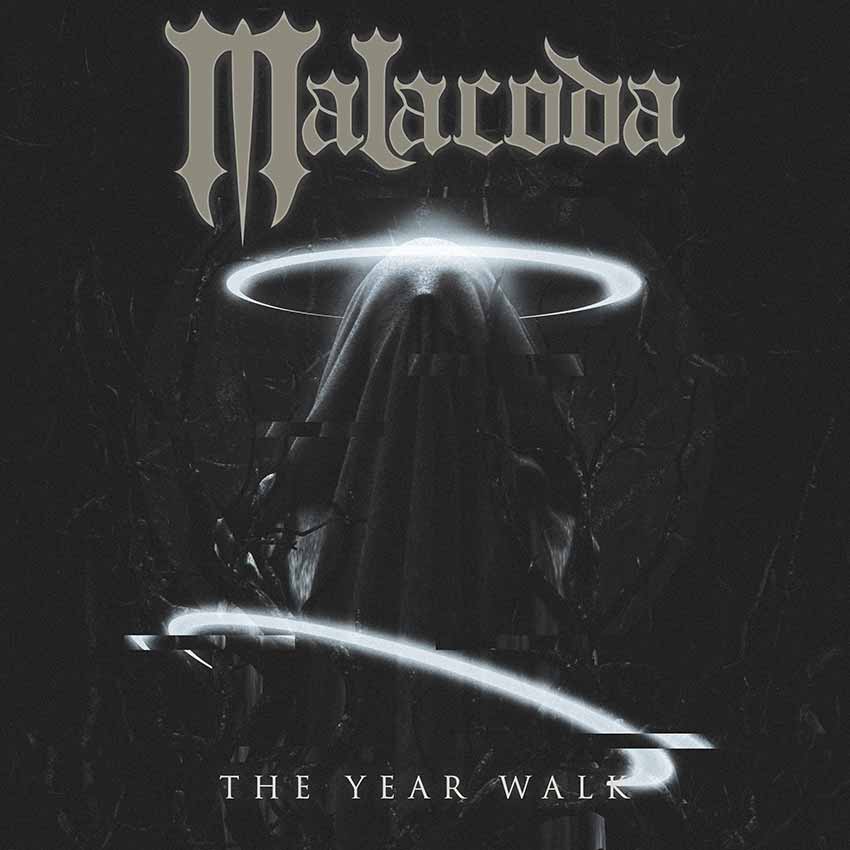