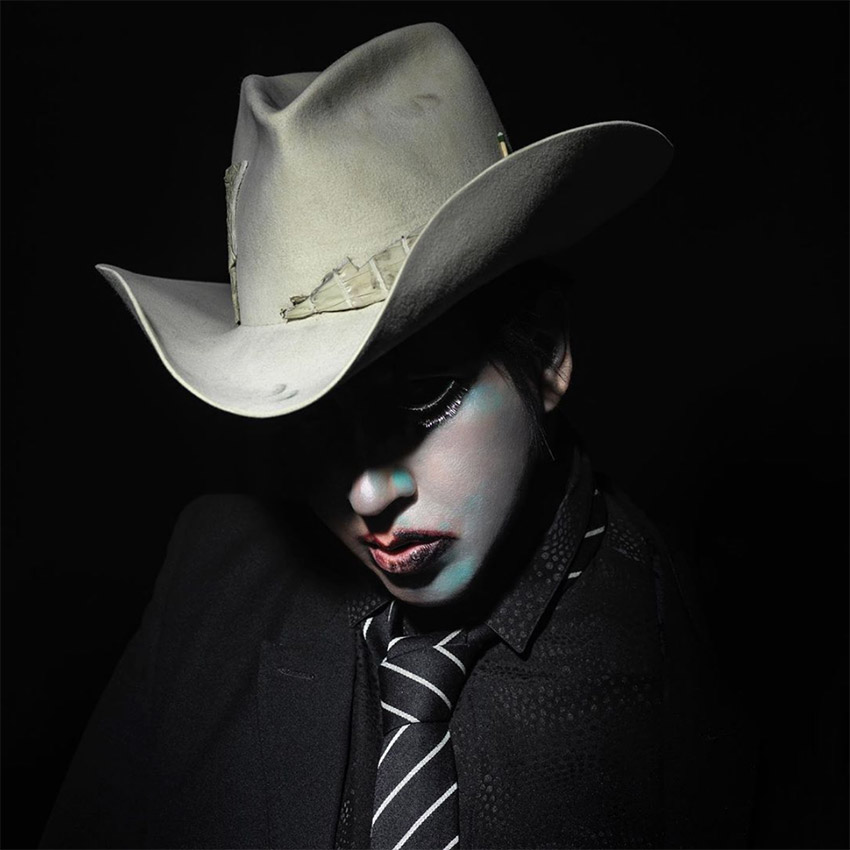 Marilyn Manson has unleashed his previously teased new single being called “We Are Chaos” in music video form (directed by Matt Mahurin) — stream it below.

The song appears on Marilyn Manson’s just announced, new studio full-length album, ‘We Are Chaos,’ which was co-produced by country / Southern rocker Shooter Jennings and which marks the follow-up to 2017’s ‘Heaven Upside Down.’ The LP is due out September 11th through Loma Vista (pre-order).

Here’s a message from Manson:

When I listen to ‘We Are Chaos‘ now, it seems like just yesterday or as if the world repeated itself, as it always does, making the title track and the stories seem as if we wrote them today. This was recorded to its completion without anyone hearing it until it was finished. There is most definitely a side A and side B in the traditional sense. But just like an LP, it is a flat circle and it’s up to the listener to put the last piece of the puzzle into the picture of songs.

This concept album is the mirror Shooter and I built for the listener – it’s the one we won’t stare into. There are so many rooms, closets, safes and drawers. But in the soul or your museum of memories, the worst are always the mirrors. Shards and slivers of ghosts haunted my hands when I wrote most of these lyrics.

Making this record, I had to think to myself: ‘Tame your crazy, stitch your suit. And try to pretend that you are not an animal’ but I knew that mankind is the worst of them all. Making mercy is like making murder. Tears are the human body’s largest export.

Cover art and track listing are below.

Stream “We Are Chaos”: 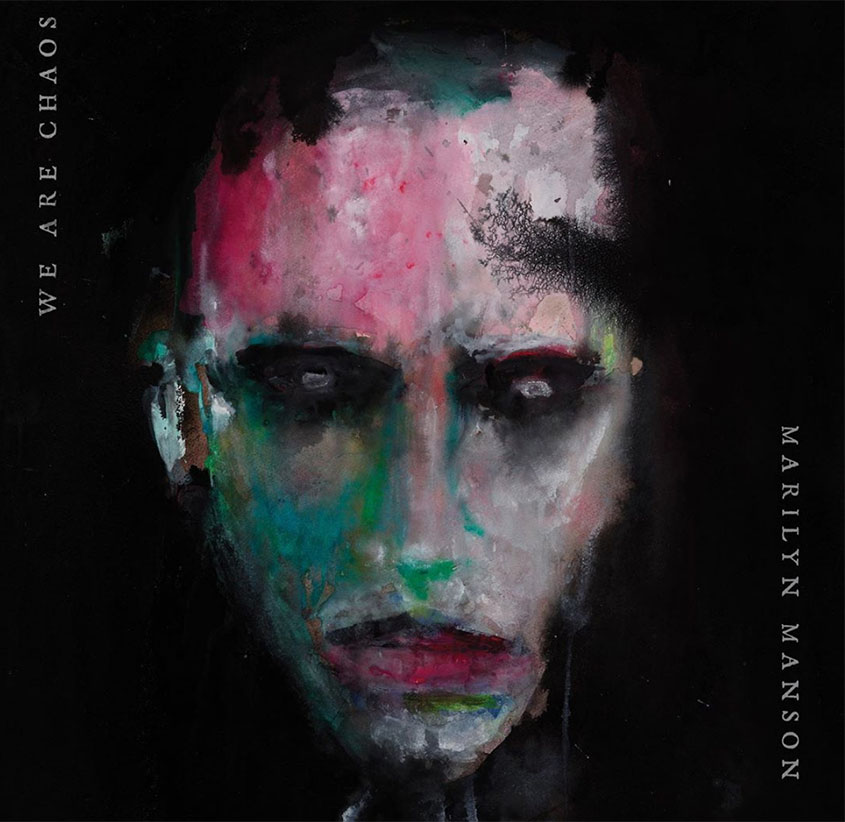 ‘We Are Chaos’ track listing: