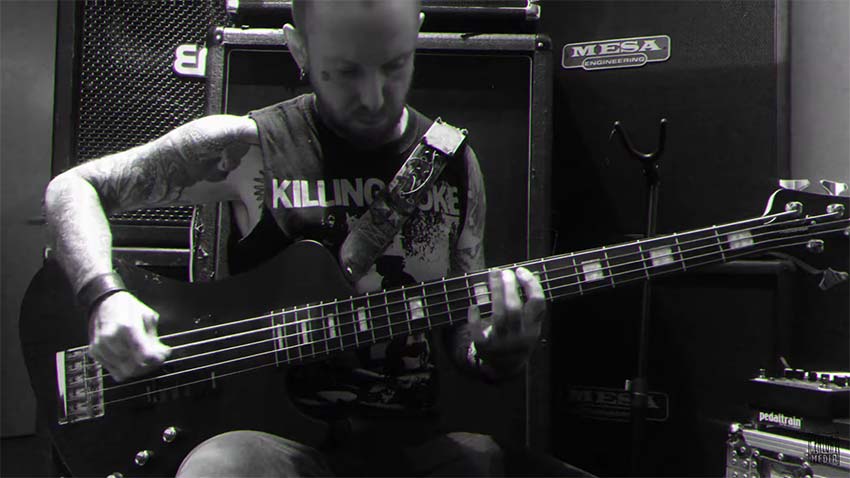 Stockholm based heavyweights Mass Worship release a guitar and bass playthrough for “Serene Remains” today. Watch the video, which features Søren (guitar), Gustav (guitar) and Dadde (bass) and is off the band’s self-titled debut album, below.

“While eagerly waiting to get out on the road again, we decided to make this playthrough for ‘Serene Remains’. Tune down to #A standard and get riffing,” states the band about the playthrough. 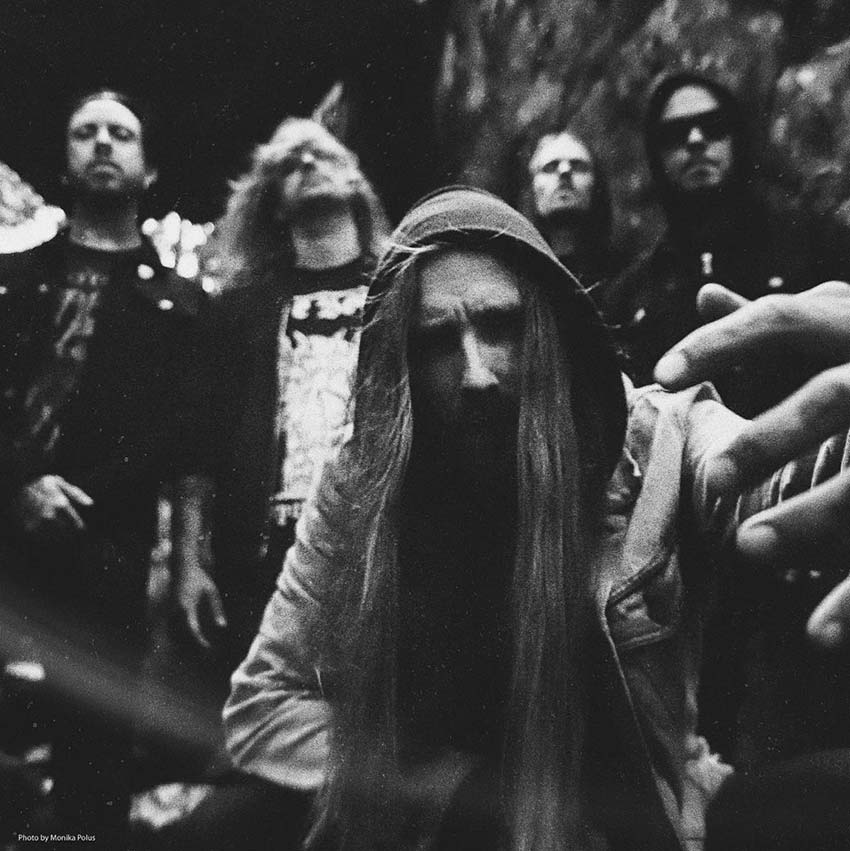