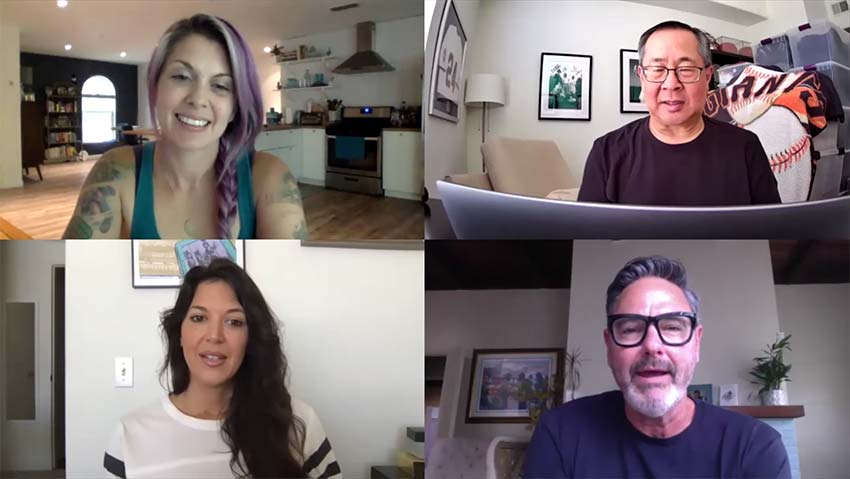 Live Nation recently launched a new series on the Live From Home platform in conjunction with the Crew Nation Fund called “Backstage with Crew Nation” — an authentic and uplifting giveback video series spotlighting relationships between touring artists and the backstage crews that help them make their concert dreams a reality.

Ali Vatter (Production Coordinator), Bobby Herr (Production Manager), Jennifer Tini (PA to Christine McVie) and Marty Hom (Tour Manager) from the Fleetwood Mac crew join together for a conversation about what their tour family means to them, their pre-show and encore rituals, and everything in between. “Backstage with Crew Nation” highlights the voices that make up the resilient live music community.

The series will live on Live Nation’s Live From Home, an all-new virtual music hub keeping fans connected to their favorite artists featuring daily live streams, performances, new music and more. The Crew Nation Fund was launched in April to help support touring and venue crews through this temporary intermission while COVID-19 puts concerts on pause. Live Nation has committed $10 million to the fund – contributing an initial $5 million, then matching the next $5 million in donations, dollar for dollar.