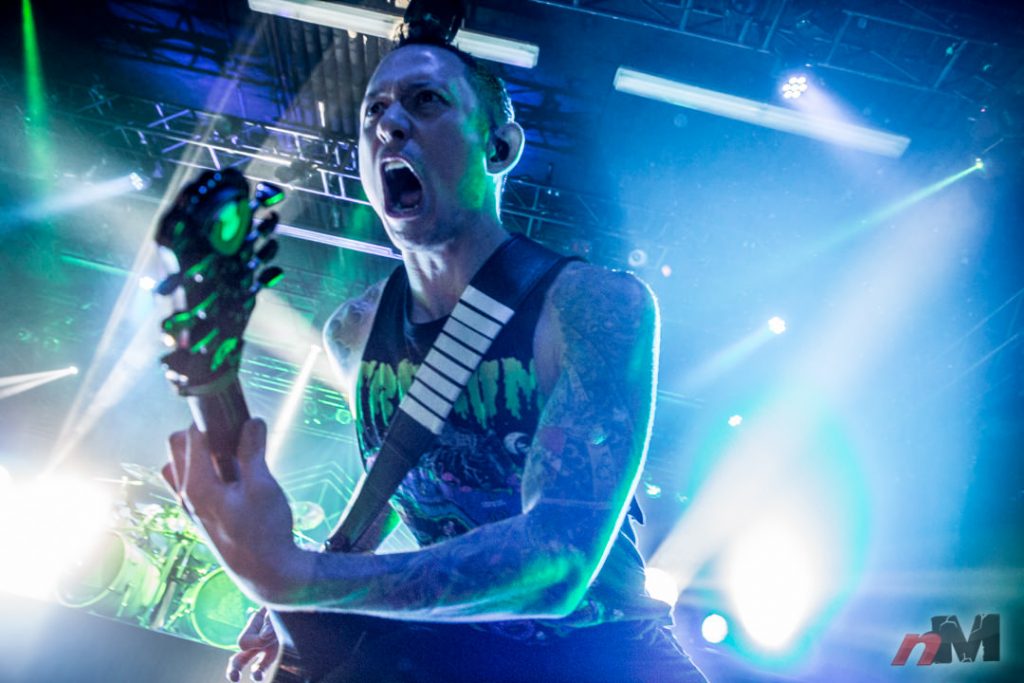 Matthew Kiichi Heafy, the Japanese-American musician best known as the guitarist and lead vocalist for the Grammy-nominated heavy metal band Trivium, has just released more solo material. This time, he offers his creative take on a popular and enduring sea shanty.

The three-track “Wellerman” bundle is available today on all streaming platforms. Listen to and get it HERE.


“I didn’t pick ‘Wellerman’ as a cover to do something ‘viral,’” Heafy says. “It was one of those songs — when you hear it, ‘it sounds like something Matt Heafy would cover.’ It was suggested by a close pal who thought exactly that.”

The bundle features three versions of the famous whaling song “Soon May the Wellerman Come,” which originated in the 1860s in New Zealand, and includes guest vocals by Livia Zita. There is a standard version, as well as both a folk and a cappella version.

Heafy is also an avid gamer who steadily built his Twitch profile to massive success in the past few years. His Twitch efforts have been featured by Microsoft, TechCrunch, Forbes, and beyond. He is also a practitioner of Brazilian Jiu-Jitsu and a food connoisseur. Heafy streams daily on his Twitch channel “matthewkheafy,” displaying the behind-the-scenes work it takes to stay in shape to play guitars and do vocals. He plays Trivium songs by request and every day is a new show made by the fans, for the fans.

Some of Heafy’s notable accomplishments include hosting the first-ever full metal gaming village at Wacken Open Air, competing against Ninja in the Twitch Rivals Summer Skirmish, competing and celebrating the opening of Full Sail’s esports arena, creating Shroud’s theme song, being Streamlab’s top streamer merch seller of all time, being in the top 100 most subscribed to channels on Twitch, leading the charge as the pioneer of music streaming on Twitch (also partnering with Twitch to make the official how-to guides on streaming music on Twitch’s help page), and co-founding the Metal & Honey Foundation, which supports the Orlando Health Arnold Palmer Hospital for children. 100% of the proceeds directly benefit the music therapy program.

Heafy also recently appeared on The Drew Barrymore Show, where he surprised a fan and gifted him with a guitar.Trivium’s ninth full-length album, What The Dead Men Say, is available now via Roadrunner Records. 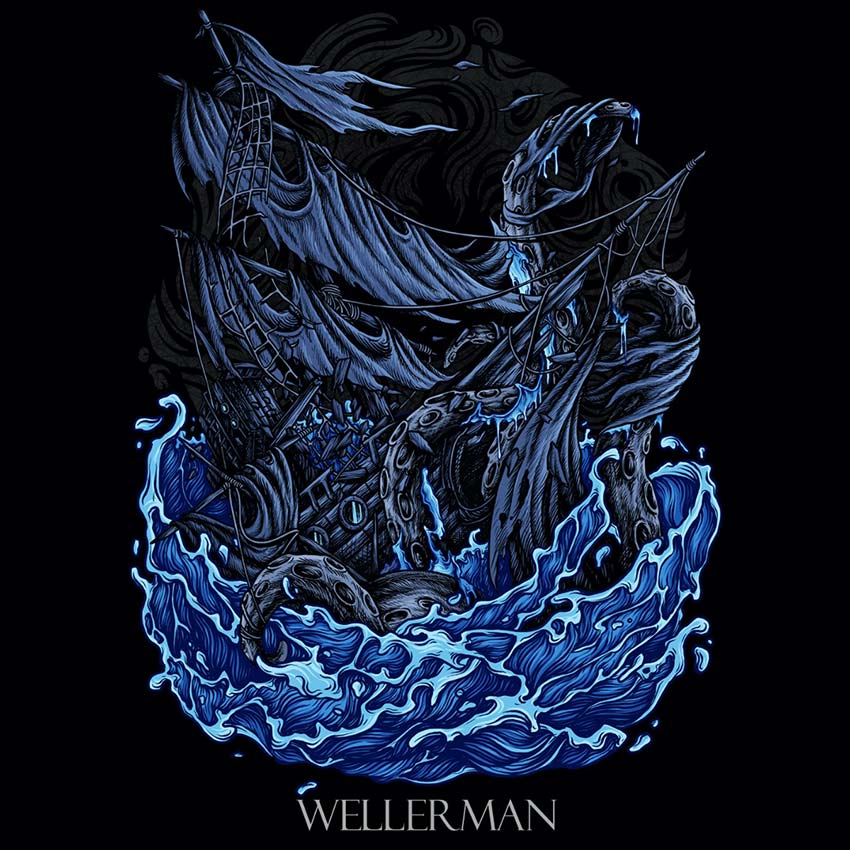