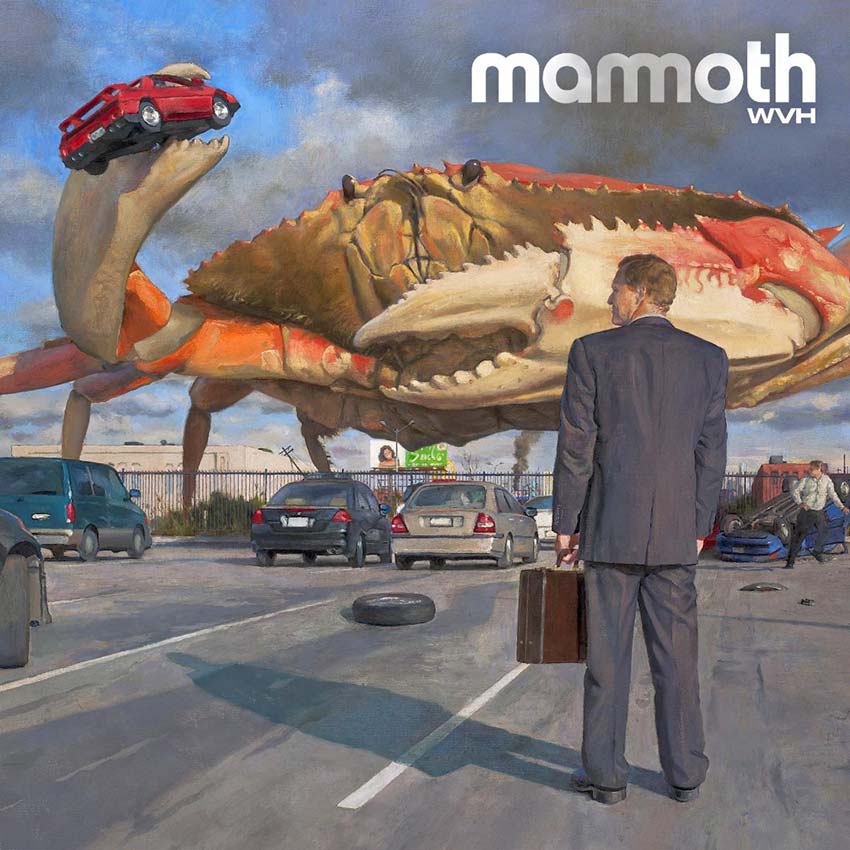 The long-awaited debut album from Mammoth WVH now has a scheduled release date. The self-titled album will be available worldwide on June 11th via EX1 Records/ Explorer1 Music Group. A pre-order for Mammoth WVH in various configurations – including exclusive color vinyl as well as limited autographed copies via the band’s online store – can be found here: [LINK]. Fans that pre-order the album digitally will receive instant downloads of the chart-topping single “Distance” and the Howard Stern premiered track “You’re To Blame.” Both tracks will be available via all global digital streaming partners as well.

Writing all of the songs and performing all of the instrumentation and vocals for the debut album, Wolfgang Van Halen set out to establish his own musical identity. From the rocking opening guitar riff on album opener “Mr. Ed” to the driving bass and drums on album closer “Stone,” Mammoth WVH showcases the various musical influences that have inspired Wolfgang. Songs like “Resolve,” “The Big Picture” and “Think It Over” are all sonically different from each other but unique to what Mammoth WVHis. The current single “Distance” – the song written as a tribute to his father and guitar icon Eddie Van Halen – is another side of Mammoth WVH and is currently #3 at Active Rock Radio.

The emotional video has been viewed 4 million times on YouTube and can be seen here: [LINK – embedded below]. The song was not originally intended to be on the debut album, but due to the overwhelming response, it has been added as a bonus track. All of Wolfgang’s proceeds from “Distance” are being donated to Mr. Holland’s Opus.

To coincide with the album announcement, Mammoth WVH will be making their performance television debut for late night on Jimmy Kimmel Live! this evening and on NBC News’ TODAY on the morning of February 19th. The band comprised of Wolfgang Van Halen (guitars/vocals), Ronnie Ficarro (bass/vocals), Jon Jourdan (guitars/vocals), Frank Sidoris (guitars) and Garret Whitlock (drums) will perform “Distance” on each show. The band will debut the song this evening on Jimmy Kimmel Live! and then play an exclusive acoustic arrangement of the track in the 8:00AM EST hour of NBC News’ TODAY on February 19th.