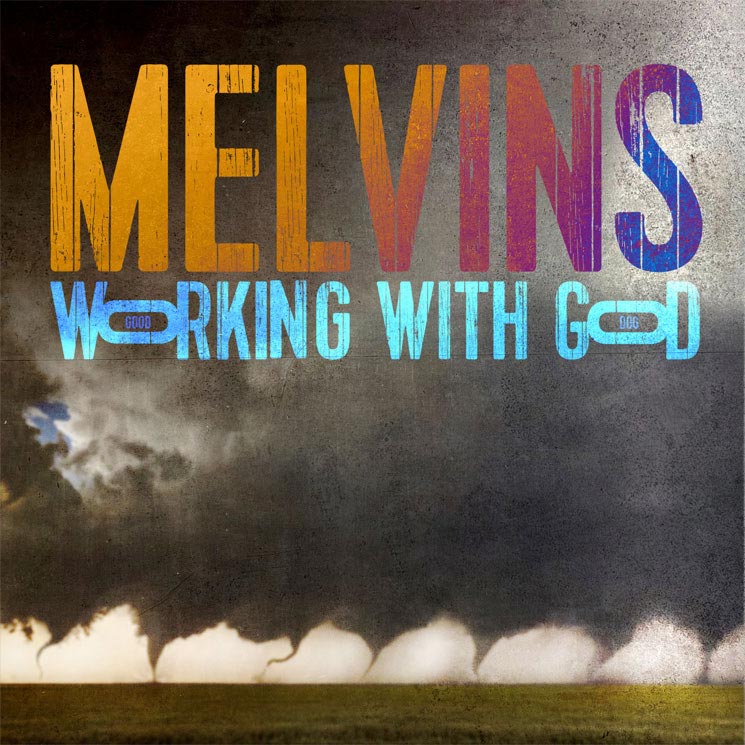 “The album bring back together the 1983 lineup of Buzz & Dale with Mike Dillard,” Ipecac Recordings noted. “This album was recorded in two sessions because drummer Dillard has a boring straight job in his home town of Montesano, Washington. He used to have a job making tooth picks out of logs but he got shit canned for showing up to work drunk one too many times.”