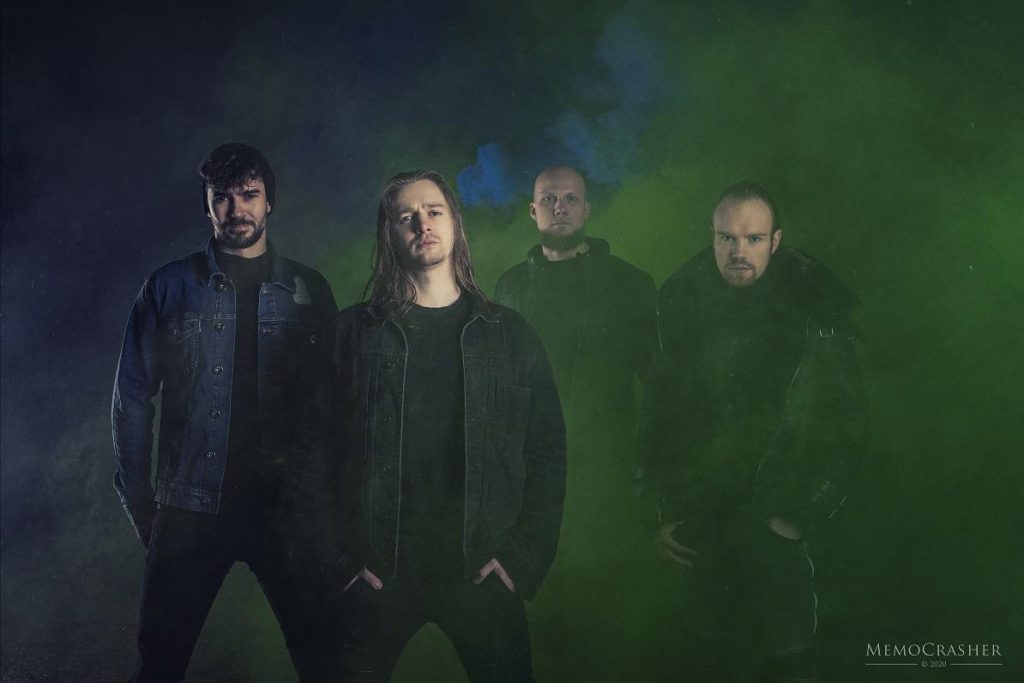 Polish rockers MEMOCRASHER have revealed their latest single and video, “Burn,” from the upcoming Humanity & Revenant double album release, due out on September 4.

Watch the video for “Burn” today via Metal Underground.

“‘Burn’ tells how hard it is to resist things we really want, even we know we shouldn’t have them,” says guitarist/vocalist Dave Andrew. “In the end, you’ll always fall for this desire one way or another. This can lead your life into new, exciting chapters, but uncontrolled it may screw you up really bad.

Add drummer Maciej Lenartowicz, “To me, ‘Burn’ is a song about a sensation that overcomes you with such an unrelenting force that you know you are powerless to resist it. It’s just like the song: fast, aggressive, unrelenting.”

The video takes this concept and pushes the limits, with the band playing inside a flaming pentagram while a sexually charged freakshow performs around them, illustrating how acting blindly on desire can destroy humans and everything around surrounding them.

“It’s a great power that can raise you to the top, or burn things to the ground,” Andrew says. “I remember when four years ago I woke up in the middle of the night just hearing this song in my head. It was obvious it had to be our first single, but we had no idea what an insane piece of art it’d become once Adam Barker and VideoInk crew put their hands on the visuals. They pushed it to the whole new level and now I can only sit and smile being proud of what we’ve been able to accomplish.”

Founded in 2014 by Dave Andrew and guitarist Hubert Malicki in Ustrzyki Dolne, Poland, MEMOCRASHER initially self-released a debut album, Revenant, in 2016. After honing their skills on stages at major Polish festivals and gaining notoriety in their home country, the group began focusing on writing new material.

MEMOCRASHER’s sophomore album, Humanity, is a more mature offering, chock full of the melody and hooks that have already caught the ears of hard rock fans in Poland. Still feeling that the songs from the debut were worthy of a wider release, MEMOCRASHER made the decision to re-recorded and remaster Revenant, and offer the two releases and a double album set, entitled Humanity & Revenant. 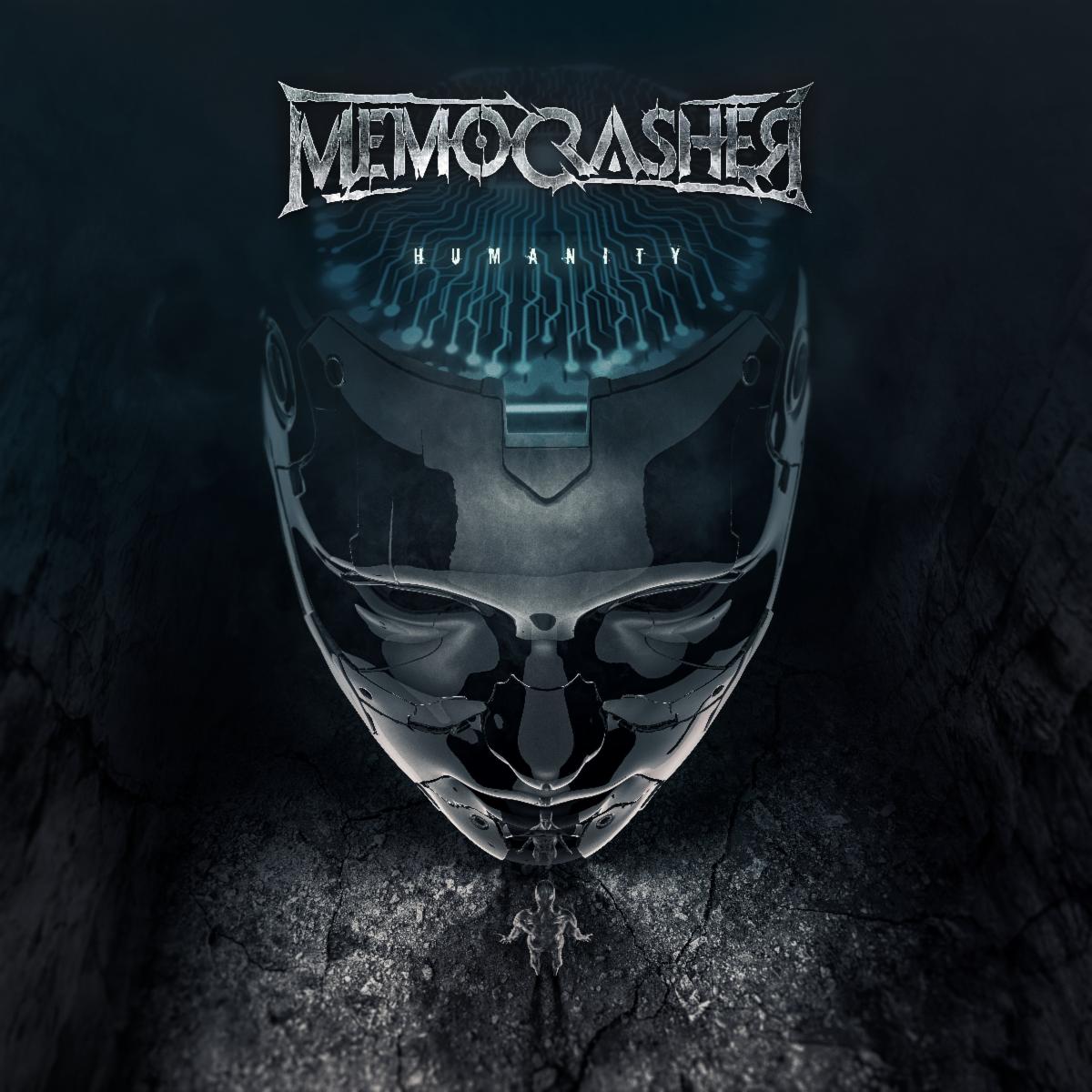