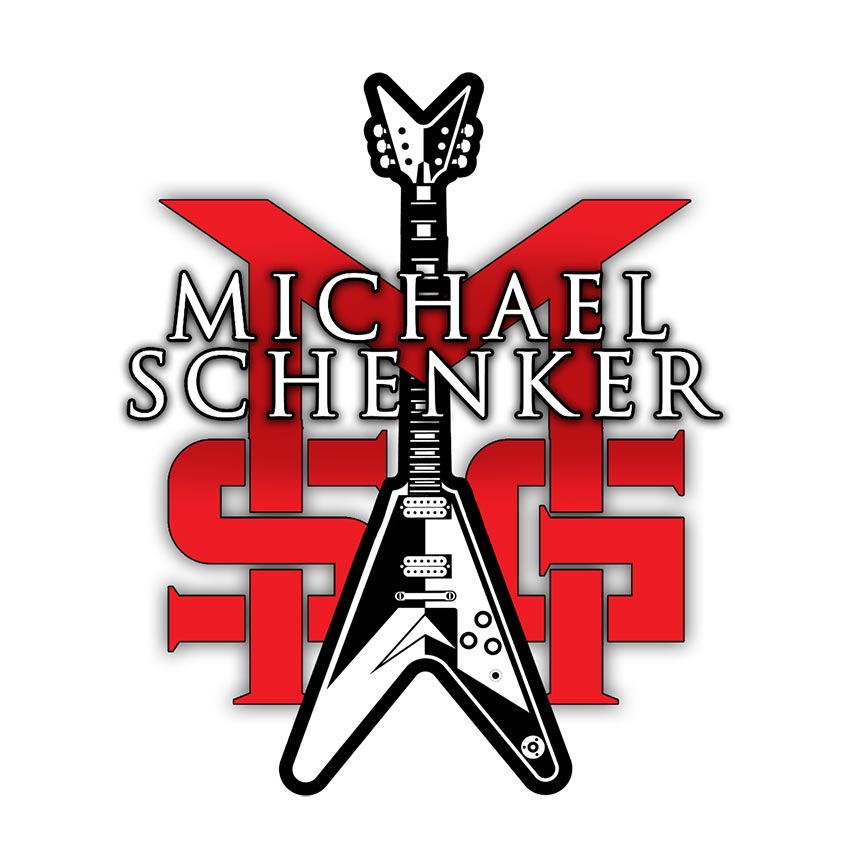 Today, Michael Schenker releases his new MSG album, Immortal via Nuclear Blast. The album title is a perfect statement describing Michael Schenker’s legacy and celebrating his 50th anniversary as a musician. To commemorate the occasion, MSG has released a new music video for their single “In Search Of The Peace Of Mind”. Watch the video here:


“‘In Search Of The Peace Of Mind’ had to be my 50th-anniversary celebration song. It means so much to me because it was my very first musical composition I wrote at the age of 15. And it was also the first song I had ever put on a record, also at the age of 15.

In addition, this song from the original ‘Lonesome Crow’ SCORPIONS’ album, the very first album the SCORPIONS had ever recorded, has a solo on it that that was so perfect I would never change a note in 1000 years. I have no idea where it came from, alongside the other solos on “Lonesome Crow”, where you can hear that I am an amateur, young and developing as a kid. But this lead break came from somewhere else. I have no idea how it happened.

With Gary Barden, Ronnie Romero, Robin McAuley, and Doogie White making a contribution to my 50th anniversary, it turned out complete. Not to forget the amazing contribution of Simon Phillips on drums, Barry Sparks on bass, as well as Steve Mann on keyboards. Fantastic.

Get the album here: http://nblast.de/MSG-Immortal 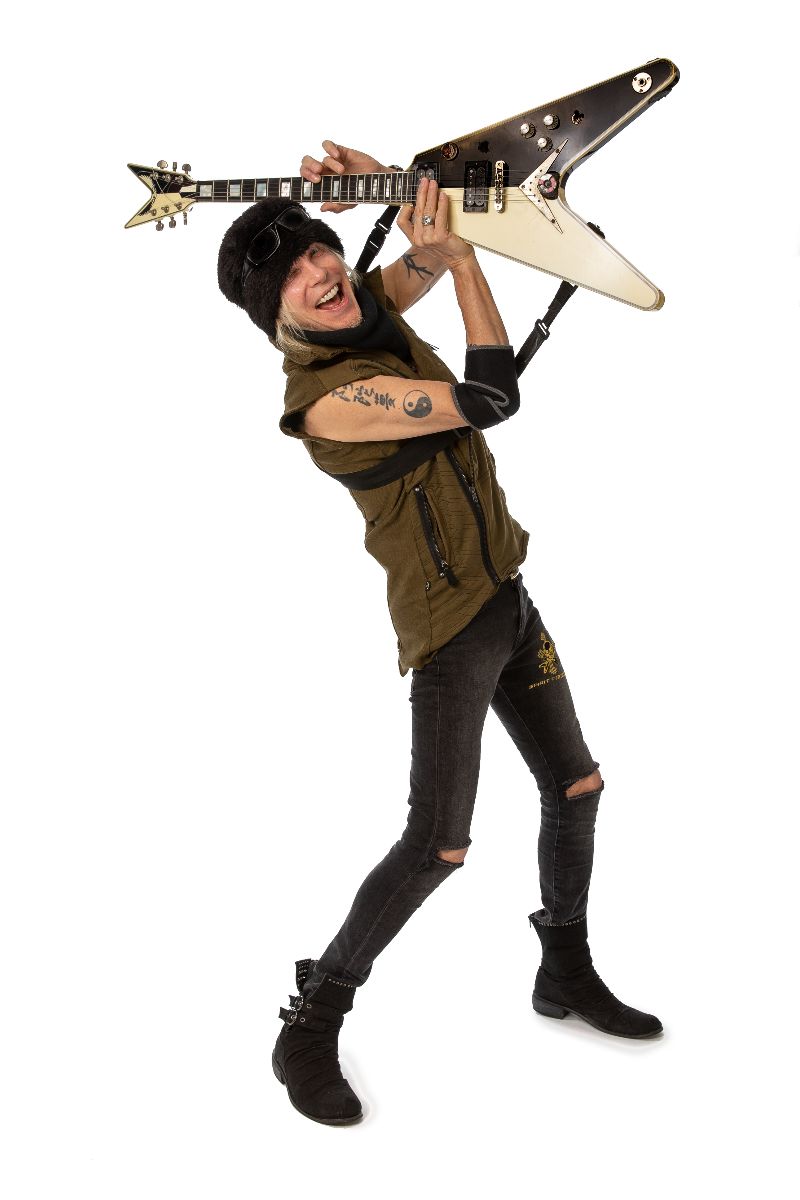