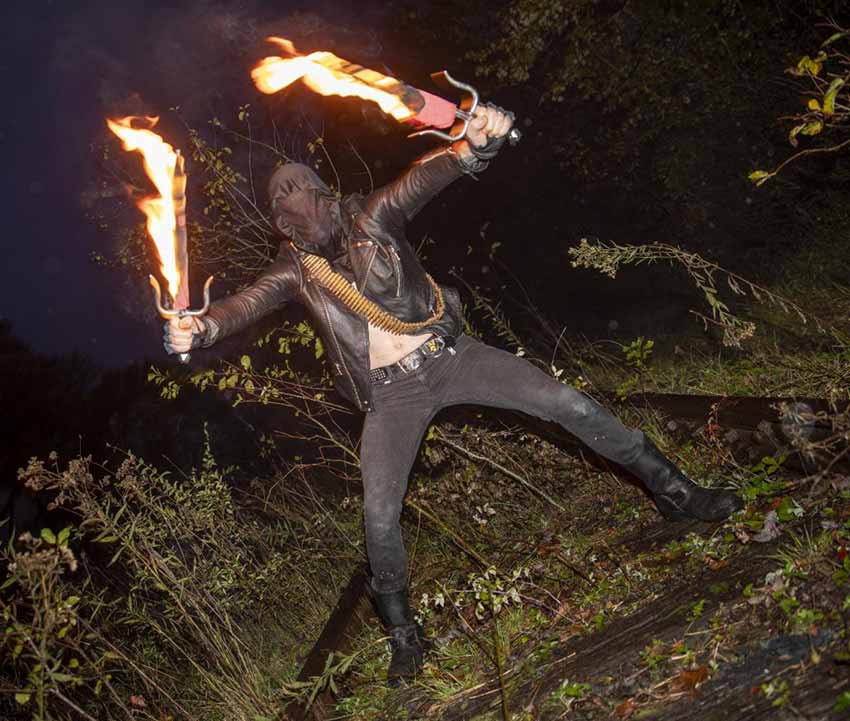 Cleveland, Ohio-based blackened speed metallers Midnight are getting ready to unleash their new full-length offering titled ‘Let There Be Witchery’ on March 4th through Metal Blade Records (pre-order). For a preview of the incoming LP, check out new single “Nocturnal Molestation” below.

ICYMI, Midnight will be hitting the road with Mayhem and Watain in a few weeks, see those dates below:

Also Check Out: They Watch Us From the Moon share their playlist (Kyuss, Clutch, Sleep)