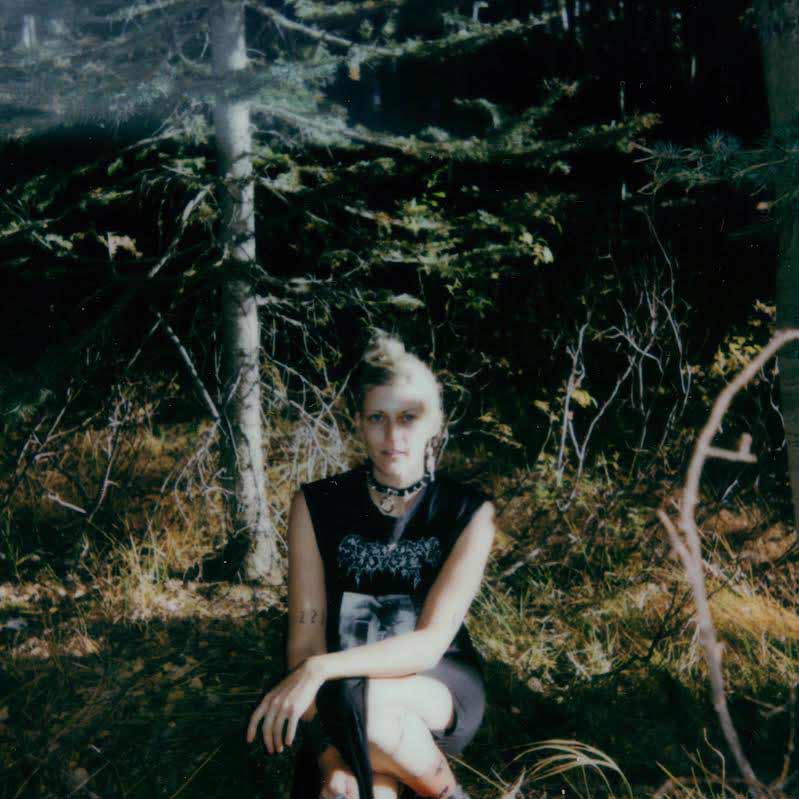 Multi-instrumentalist Midwife a.k.a. Madeline Johnston has announced a series of tour dates throughout the southwest for September. The run also includes a Bay Area stint supporting Deafheaven in October — see all tour dates below.

Here’s more info from a press release, “Earlier this month, Midwife released Luminol — 6 new songs which explore dark subject matter in her trademark dark yet crystalline manner. Pensive and hypnotic, the album showcases Johnston’s musical prowess at its finest and is both dream-like and dispiriting. Revisit the music video for Luminol’s first single “Christina’s World” here, the music video for “Colorado” here and listen to album opener “God Is A Cop” here.”

They add, “Midwife is the moniker of Madeline Johnston, who lives and works in San Miguel, New Mexico by way of Denver, Colorado, where she spent the better half of the past decade developing the experimental pop project. When 2020 began, Johnston had several national and international tours planned (including a highly anticipated set at the year’s Roadburn Festival) to promote her album released just prior, the critically-acclaimed Forever. Unfortunately, the pandemic rescheduled everything and Madeline shifted her focus back to recording and back to her internal landscape. Luminol was written and produced during this time, and is Midwife’s finest effort to date.” 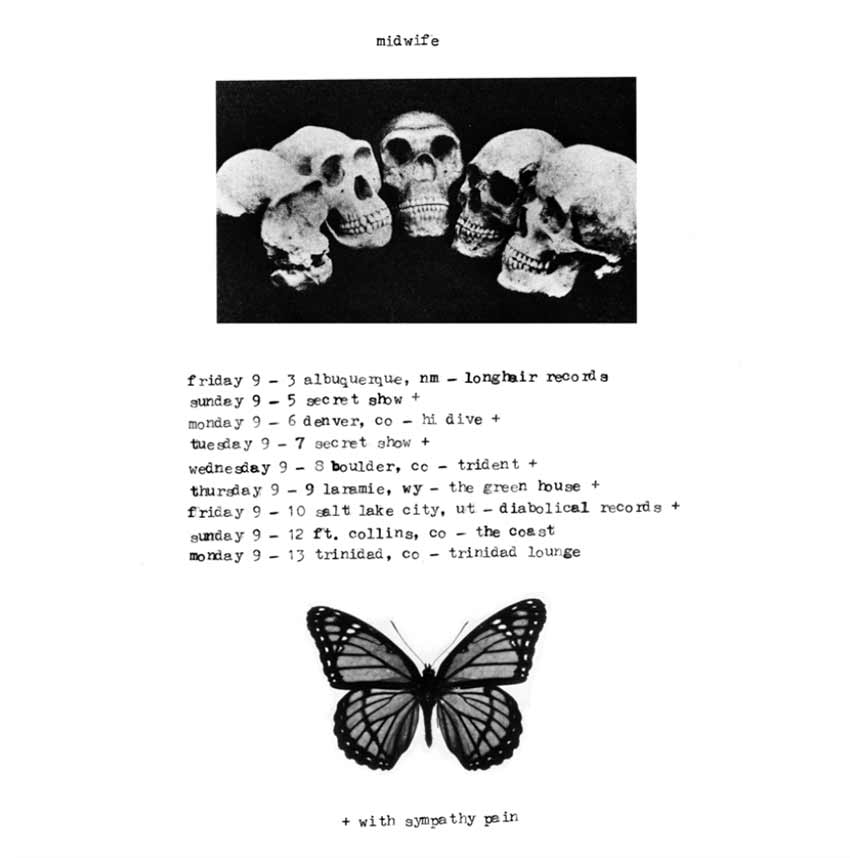