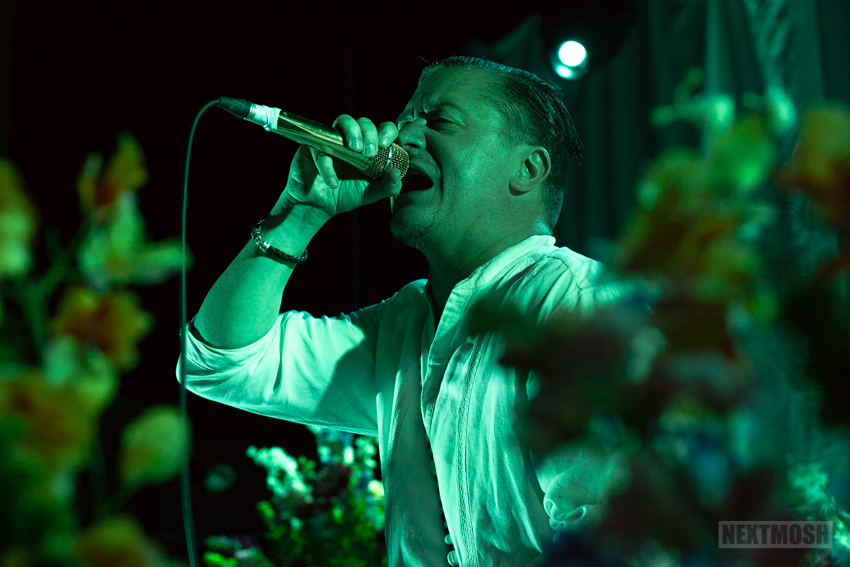 Mike Patton (Faith No More, Mr. Bungle, Dead Cross, etc.) is the new voice for the theme song to the upcoming ‘Teenage Mutant Ninja Turtles: Shredder’s Revenge’ side-scrolling, beat ’em up-style video game via publisher Dotemu. A reveal trailer for the project was posted earlier today, check it out below. More info on the game itself (like release date, etc.) is expected to be unveiled at a later time.

“Ok, the world is ready for more from the heroes in a half shell!!!!!!” exclaimed Patton when sharing the below clip to his fans on social media, adding, “(theme song vocals by yours truly).”

Patton is no stranger to voice work in the video games industry, the rocker also loaned his throat to games ‘The Darkness,’ ‘Portal,’ ‘Left 4 Dead’ 1 and 2, ‘Bionic Commando,’ ‘The Darkness II’ and ‘Edge of Twilight – Return to Glory.’