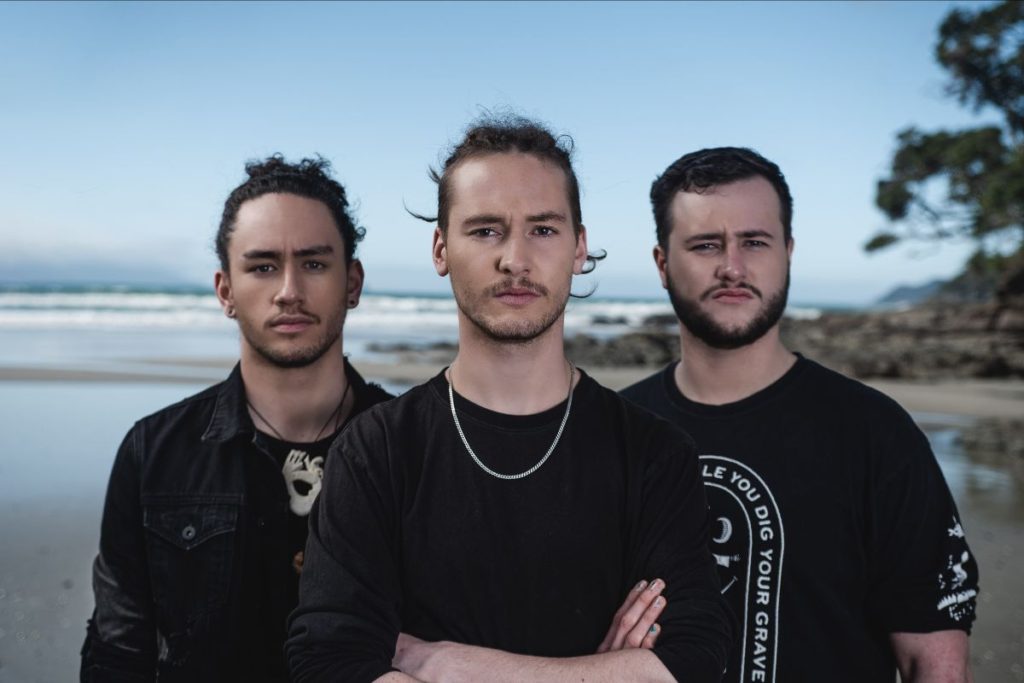 New Zealand-based metallers Alien Weaponry have announced a pair of home country gigs alongside the New Zealand Symphony Orchestra. Set for May 22nd at 7:30PM and May 29th at 7:30PM, the concert performances will take place at the Claudelands Arena in Hamilton and the Christchurch Town Hall Auditorium in Christchurch, respectively.

The announcement reads, “The performance events, billed as Stronger Together, will be a unique musical experience for audiences, the NZSO and ALIEN WEAPONRY. The concerts are ALIEN WEAPONRY’s first with an orchestra and NZSO’s first collaboration with a metal band in their 75-year history.”

Lewis de Jong comments, “I’ve always loved the idea of incorporating orchestral music with contemporary music, and when I heard that the NZSO wanted to collaborate with us I was really excited. I think there is going to be a very interesting mix of people who come to the show, mixing the metalheads with the classical music fans. One thing for sure, the mosh pits will be insane.”

Tūranga Morgan-Edmonds states, “Being trained as a classical pianist when I was a child, I’ve always wanted to play in the true orchestra experience. And now to be able to be a part of something involving the talented team of the NZSO, I am super excited, and I’m so glad I get to join it with our passion for heavy metal too!”

New Zealand Symphony Orchestra Chief Executive Peter Biggs ends with, “Classical and metal share much of the same DNA. Many of metal and hard rock’s biggest names, including Eddie Van Halen, loved and took inspiration from classical composers and performers. Metallica’s live album S&M with the San Francisco Symphony sold in the millions. While we’ve collaborated with some of Aotearoa New Zealand’s best-known bands and artists, for us to finally play with a metal band of ALIEN WEAPONRY’s calibre will be one of the highlights of 2021.”

Tickets are available now via this location. For more information on Alien Weaponry head over here, and for the New Zealand Symphony Orchestra, head over here.

Alien Weaponry’s debut full-length album, ‘Tū,’ is out now through Napalm Records. Check out the music video for “Blinded” below.