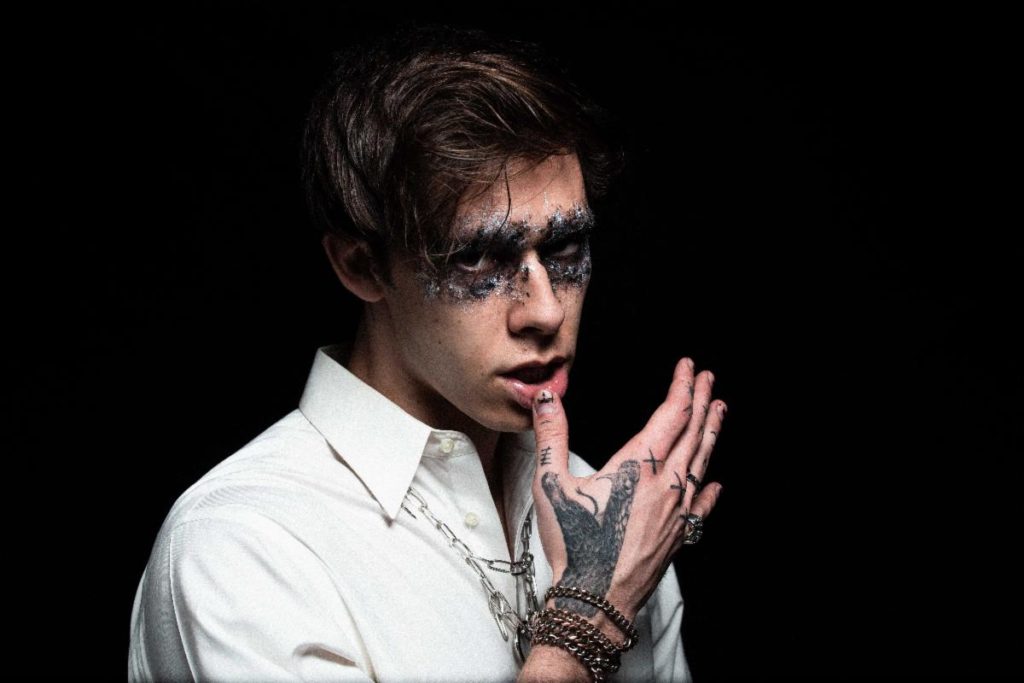 Los Angeles-based singer, rapper and producer Mike’s Dead has unleashed his new video single titled “Nightmares,” which you can check out below. The track serves as the second single to be released from his upcoming ‘Revenge EP.’

“The video offers a macabre, twisted narrative of a relationship gone wrong that sees Mike suffer at the hands of an unhinged girlfriend,” states today’s clip reveal. ““Nightmares” follows previous, punk tinged “SICK”, which was released earlier this month and has clocked up 110,000 streams across platforms since release. These new songs mark a sonic shift that has seen Mike’s Dead embrace the influence of the nu-metal and hard rock he grew up on (Nine Inch Nails, Limp Bizkit, Korn and Linkin Park) and provide Mike’s rabid, 1 million+ fanbase with a great taste of what’s to come with his upcoming ‘Revenge EP’.”

Mike’s Dead adds, “With “Nightmares” I really wanted to show my versatility as an artist.This is the first song I’ve ever released with any sort of falsetto singing. I think fans are going to connect with this one a lot – especially the music video. I wanted to keep the same level of darkness that my videos have so we went with a plot based idea where I get fed raw meat by a psychotic girlfriend. Super sick. Definitely an out of the box idea.”

Also Check Out: Beartooth reveal new LP “Below”; share “The Past Is Dead” video