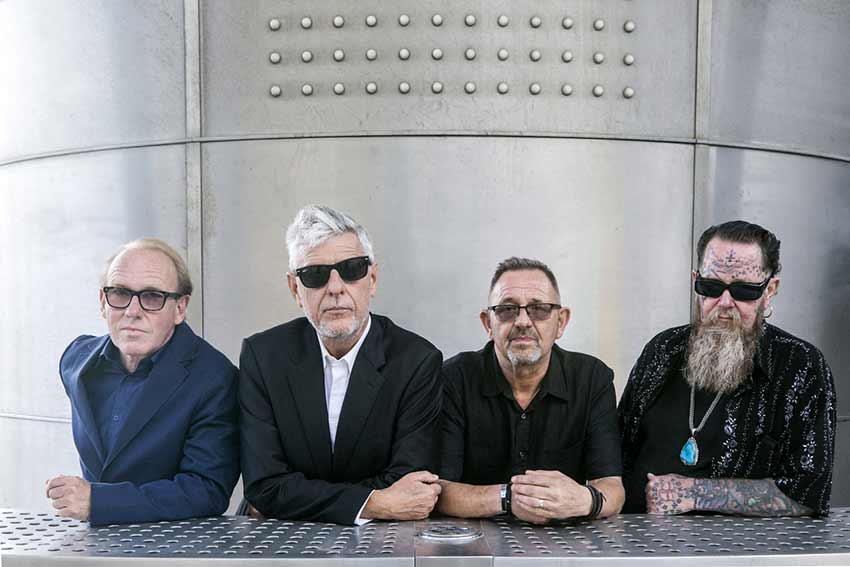 UK new wave/post-punk band Modern English have postponed their planned U.S. 13-date tour. The trek was set to begin this upcoming Tuesday, August 31st in St. Paul, MN and was scheduled to end with a three-night stand in West Springfield, MA on September 17, 18 and 19.

A statement from frontman Robbie Grey reads as follows: “It’s with massive regret we have to cancel our tour playing the whole of ‘After the Snow’ live for the first time. The safety of the band, the crews, and most of all the fans has to be our priority. We will be with you in 2022 and will reschedule as many concerts as possible. Stay safe and we will see you soon.”

A presser adds, “The band and its team have already begun to work on rescheduling these dates, and information on these upcoming shows will be announced in the very near future.”

In more news, Modern English are gearing up for the release of their new live effort titled ‘After the Snow: Live from Indigo at The O2,’ which comes out on CD, CD/DVD and digitally this Friday, August 27th (pre-order). Check out “Someone’s Calling” from the upcoming live release below.