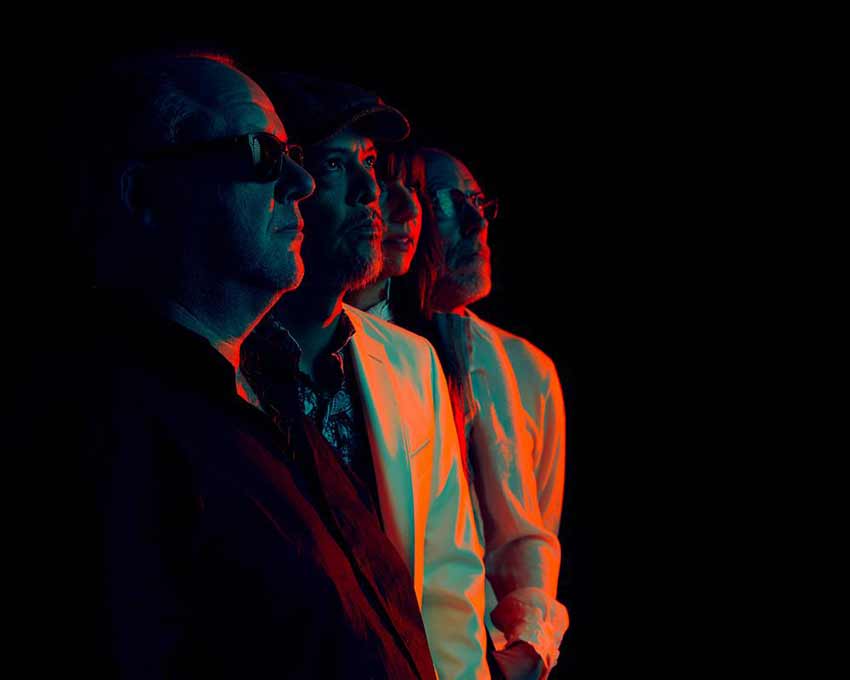 Pixies have been forced to cancel their previously announced September U.S. tour. A statement from Pixies’ camp reads as follows:

“Regretfully, Pixies – Black Francis, Joey Santiago, David Lovering, and Paz Lenchantin – announce today that they are cancelling their 11-date U.S. September run that also included scheduled appearances at Summerfest in Milwaukee, and Chicago’s Riot Fest. Pixies have determined that with the current surge in COVID cases made worse by the Delta variant, this is the right decision for their fans, crew members and themselves, and ask that their fans stay safe and healthy.”

Pixies’ cancelled dates can be viewed below; ticket holders can obtain refunds from point of purchase.