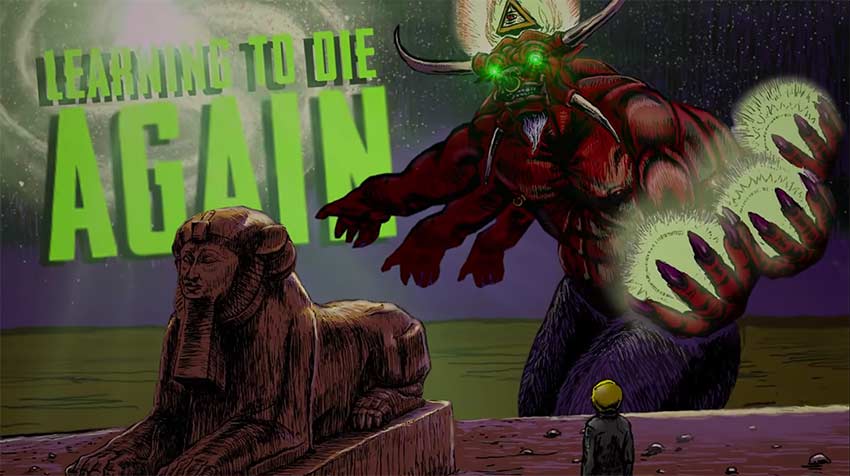 For a taste of the upcoming release, which, as per the label, features a collection of “60’s and 70’s proto-metal and late-era psych obscurities,” the band have uploaded their cover of the Dust song “Learning To Die” — stream the tune below in official lyric video form.

“While the album marks a new frontier for MONSTER MAGNET as their first covers record, this is not your typical set of standards released to pass time,” adds Napalm Records. “A Better Dystopia sees the band pay homage to some of their favorite songs of all time, while reflecting on the paranoia, dystopia and revolution of both now – and then.”

Regarding the Dust cover, frontman Dave Wyndorf says: “‘Learning To Die’ blew me away when I was 15 and it still blows me away. Man, do I LOVE to sing this song. Dust was one of the greats.” 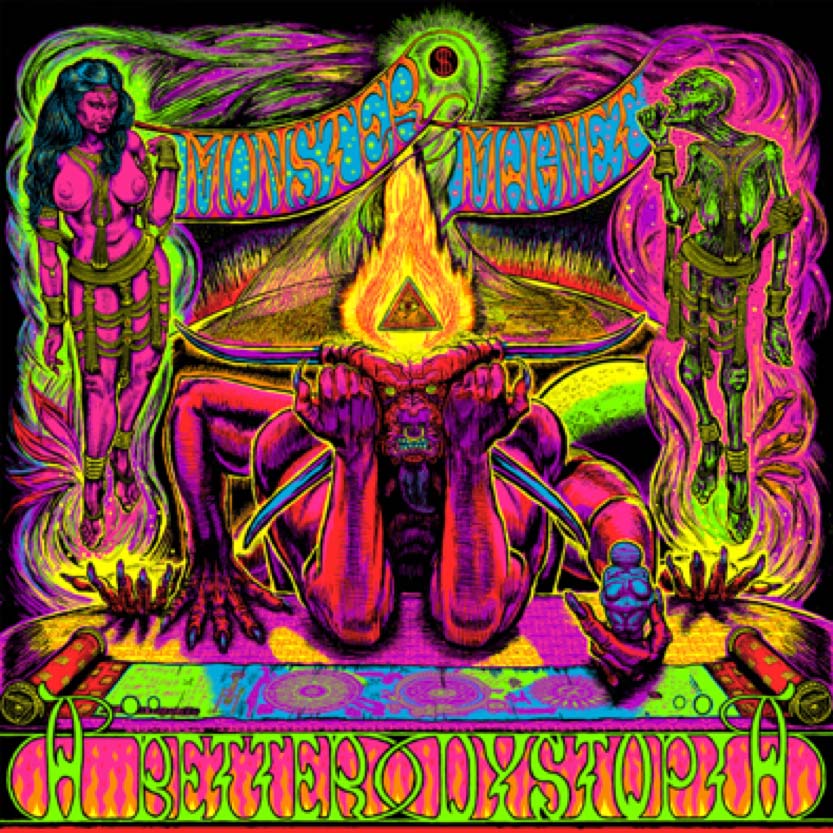