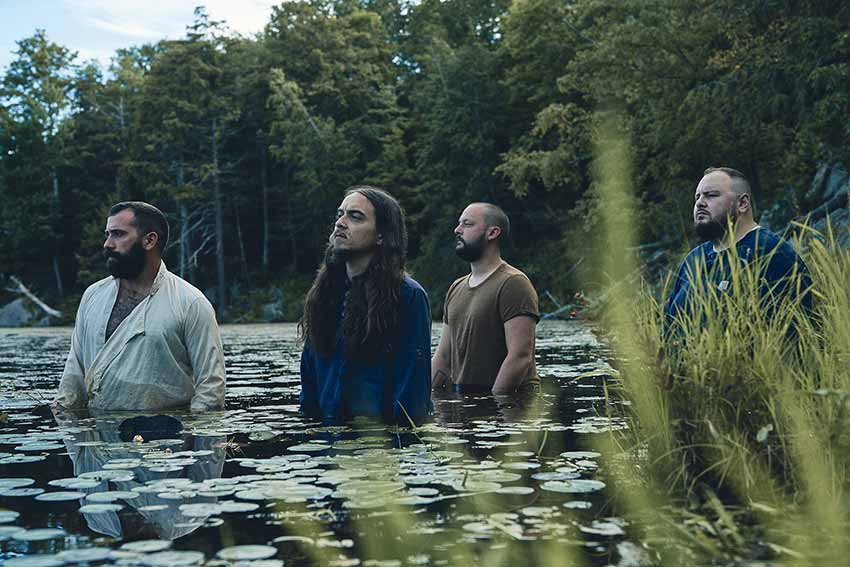 Long Island, New York progressive metal unit Moon Tooth have announced their new full-length studio offering titled ‘Phototroph,’ which drops on May 13th through Pure Noise Records (pre-order). In addition, the band have released their new video single dubbed “Carry Me Home,” which you can check out below.

“The theme of plants growing towards the light was just something I kept coming back to in different songs,” says Moon Tooth singer John Carbone on the motivation for the album title. “Our previous record, Crux, was like a crossroads and was dealing with a lot of negative shit. Phototroph is about walking from the middle and picking a road that goes onward and upward on a brighter path.”

Regarding the new song, guitarist Nick Lee provides more info, “I really wanted to go all the way Allman Brothers or Hendrix on a Moon Tooth song. We’ve definitely flirted with those sounds on songs in the past but it felt really good to just go all the way bluesy-country and unabashedly old school rock and roll. I think this song is a testament to the fearlessness with which Moon Tooth writes music. We will flirt with any genres we want and it will still sound like us.”

Lastly, Moon Tooth will hookup with Dance Gavin Dance on their recently announced spring tour, see all dates below.