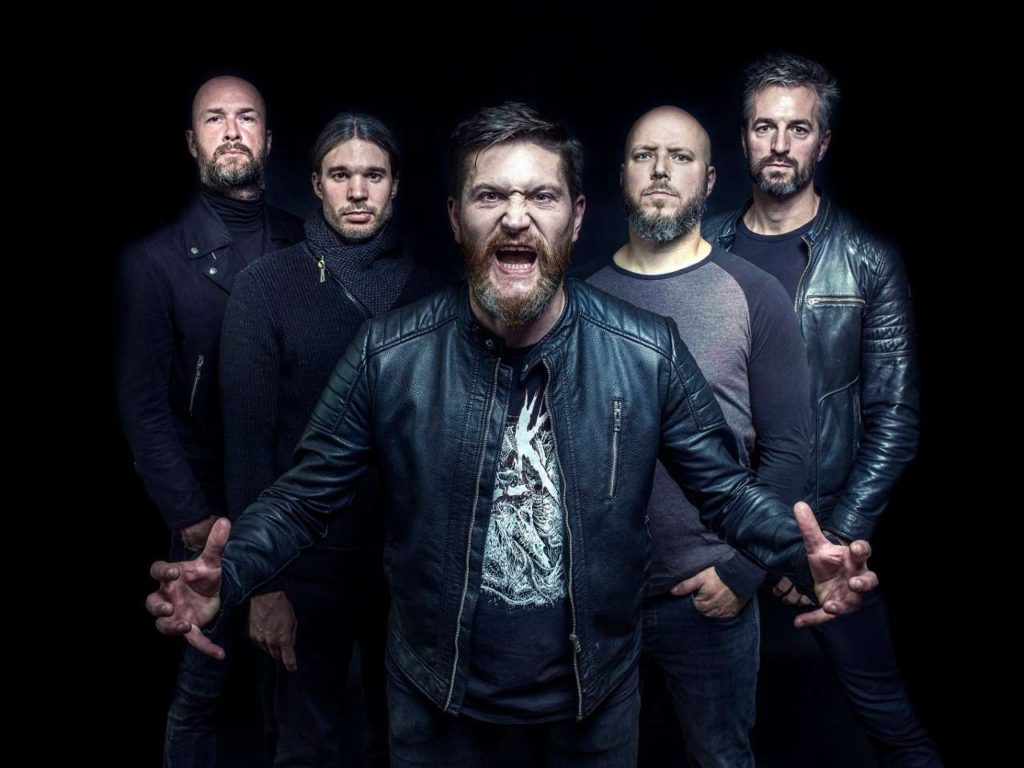 Melodic death metallers Mordkaul have dropped their new single “Dress Code: Blood” which is take from their upcoming album of the same name (out January 29th through Wormholedeath).

Mordkaul’s members come from bands such as Diablo Blvd, Hell City, Furia, Leng Tch’e and the drums on their debut album ‘Dress Code: Blood’ was recorded by Adrian Erlandsson (At The Gates, The Haunted) and mixed by Dan Swano. 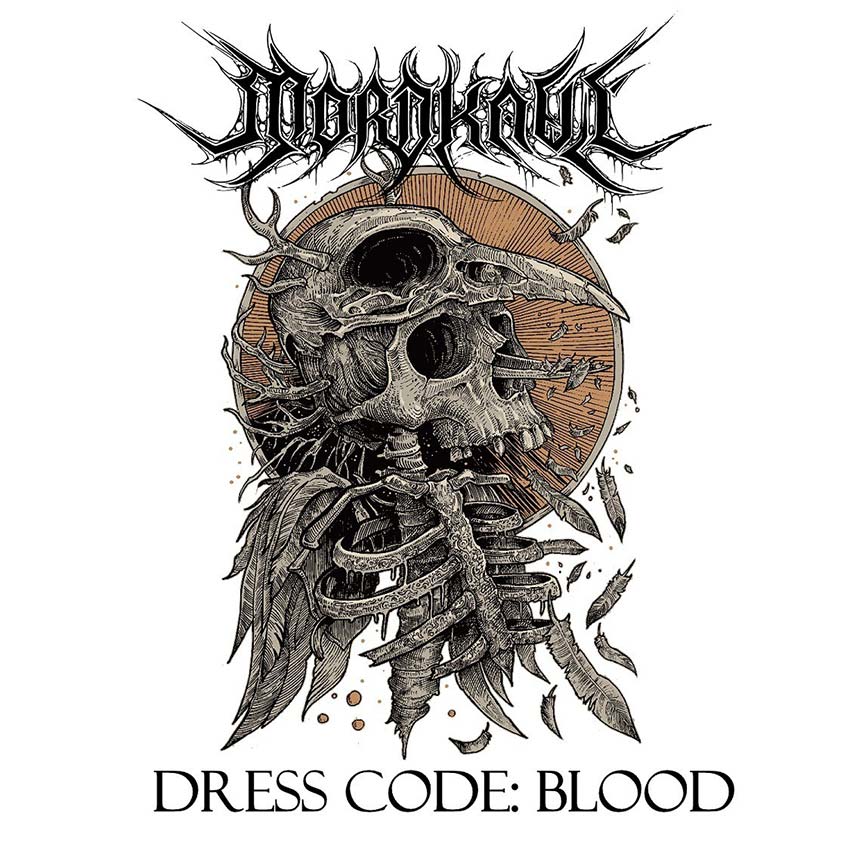