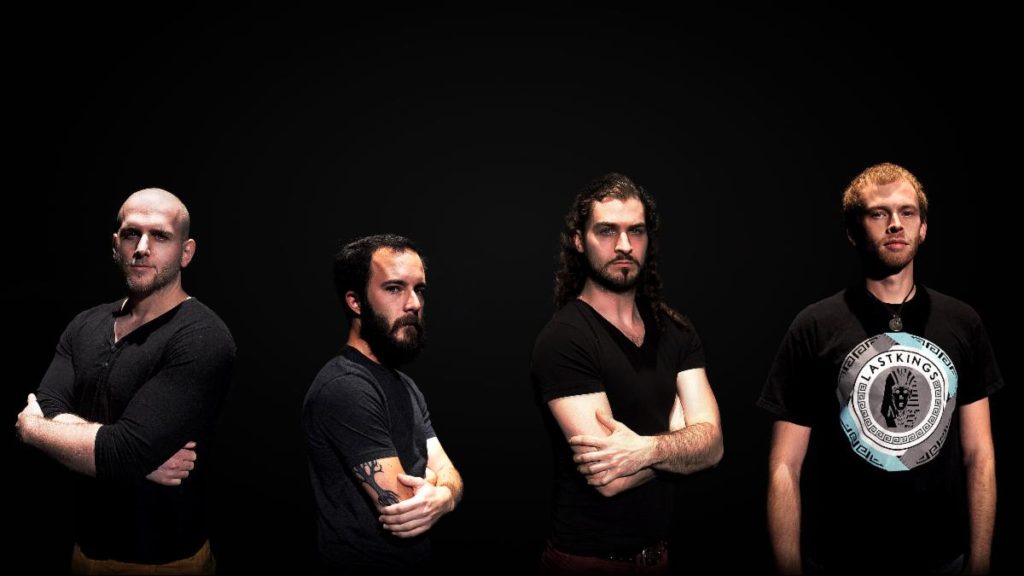 Chicago progressive metallers Dissona have dropped their version of the song “Pure Imagination” which was made famous by by Gene Wilder in the classic flick ‘Willy Wonka & the Chocolate Factory.’

“Chosen by a loyal Patreon subscriber, Dissona takes the brightness and whimsy that made the original such an indelible classic and shades it under the storm clouds of the world’s current state,” says a press release. “Orchestration has been pared back and darkened to allow the purity and message of the vocals to act as the herald and banner-man, leading the listener through the fray and out the other side.”

The band adds, “The difficulty of 2020 was well-known and continues to wreak havoc. We hope our ‘Pure Imagination’ may be a light for you in times of need.”

Dissona is currently mixing their upcoming album which is scheduled for release later this year. You can also help support Dissona via their Patreon page.