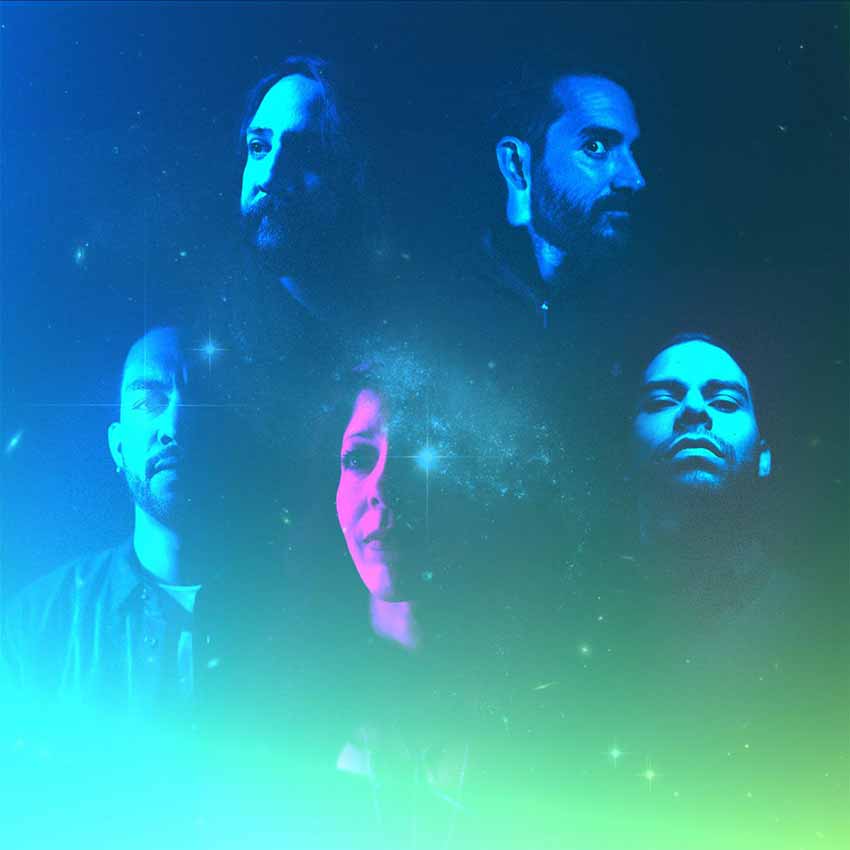 MOTHS are proud to unveil the second single from their upcoming debut album. The Puerto Rican stoner/prog adventurers have released a visualizer for the LP’s title track, “Space Force”! Fans can view the track visualizer at the link found here [embedded below].

Speaking about the upcoming LP, the band shares:
“Space Force marks an evolutionary step in our music and everything we’ve created as a band up to this point. This album represents maturity both lyrically and musically, and with it, an esoteric journey for those who want to encounter challenging music. The title track ‘Space Force’ represents our most experimental and prog side, though there are still a lot of heavy, catchy riffs. This is probably the song that best captures the essence of the band.”