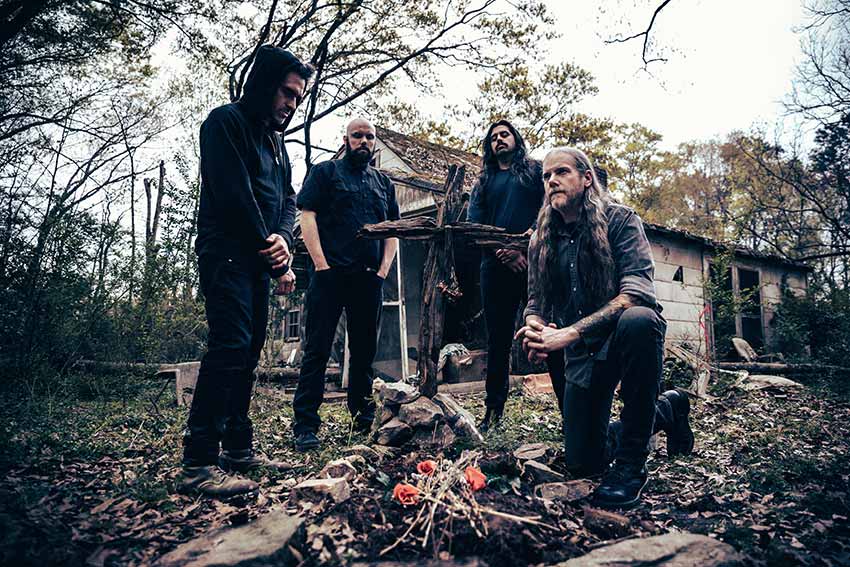 Atlanta, Georgia-based blackened death metal quartet Withered will set out on a summer tour in various U.S. cities come this August. The outing will jump start on August 5th in Spartanburg, SC and will come to an end on August 14th in Nashville, TN. In addition, the band will take on a few festivals — see more info below.

Here’s more from the announcement, “During this run, the band will be performing at Medium Well in Hell fest in Raleigh, NC on August 6 and also at the Heavy Hell III festival at Black Circle Brewing in Indianapolis, IN on August 13. Later in the year, the band will also be appearing at Snowblind Festival in their hometown of Atlanta, GA on November 12!”

Also, Withered will be performing their only headlining hometown show of 2022 on September 12th at The Earl in Atlanta, GA. All shows are listed below.

Withered will hit the road in support of 2020’s full-length, ‘Verloren.’ 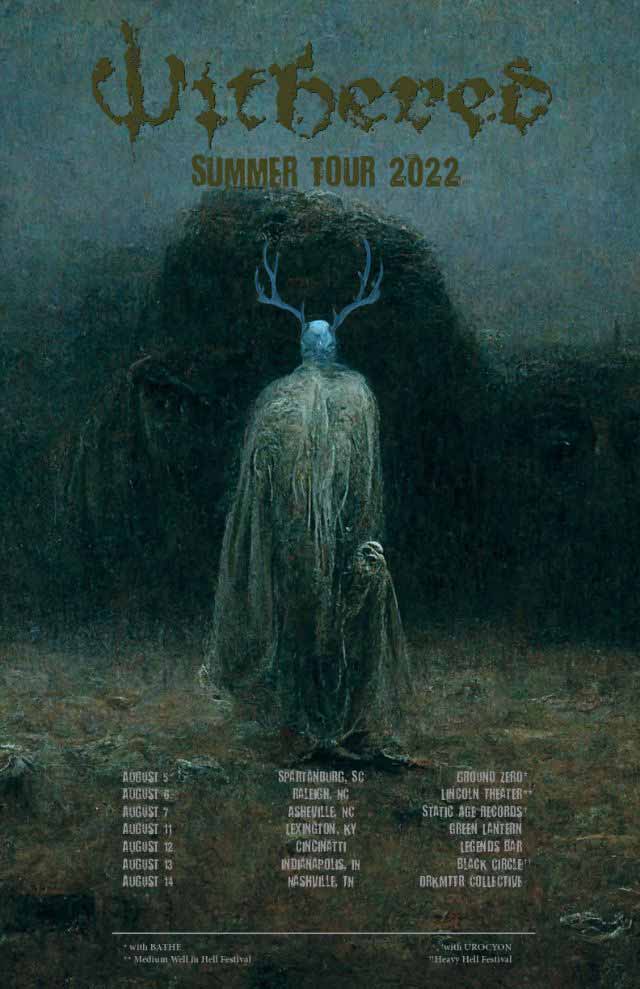