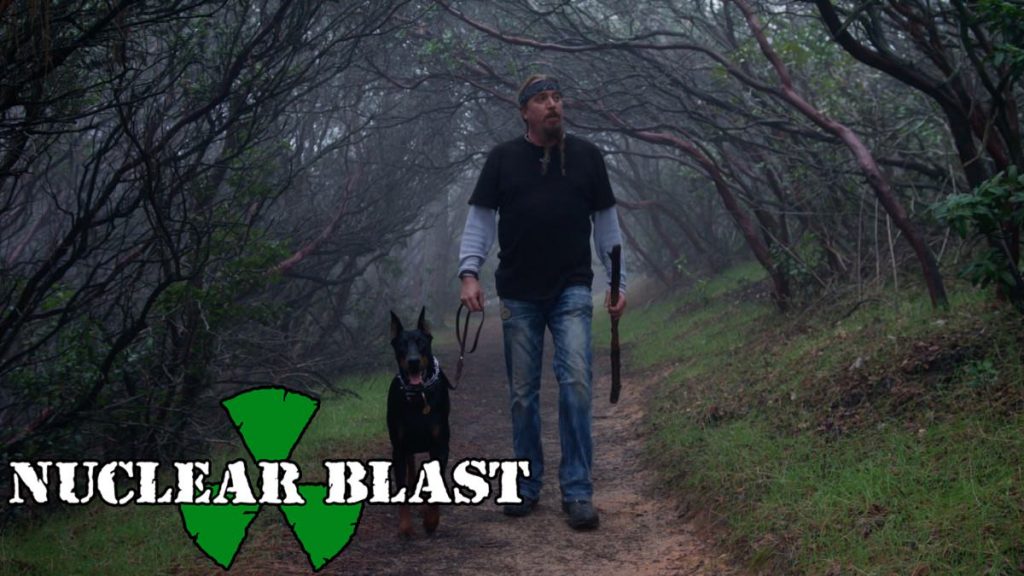 The time has arrived for legendary bay area thrash metal giants TESTAMENT to unleash new thunder to the masses and reveal their thirteenth studio album: Titans Of Creation which will be released on April 3rd via Nuclear Blast.

Just as the elements of this planet thrive within all living creatures, each musician in TESTAMENT represents a necessary component of this latest musical creation.The band launches their multi-part series examining each member in their respective element. Today, the band release the second trailer where Steve Di Giorgio is captured in his element, here:

Still filled with a massive and unstoppable energy since their last release, TESTAMENT has taken their style to the next level and present an album that is loyal to the roots of traditional thrash metal while still including alluring, brilliant, and progressive ingredients they are known for.

Pre-order your copy of Titans Of Creation in the format of your choice here: http://nuclearblast.com/testament-toc
Pre-save the album on Spotify, Apple Music and Deezer: nblast.de/TESTAMENTpreSave

Below is the track listing: