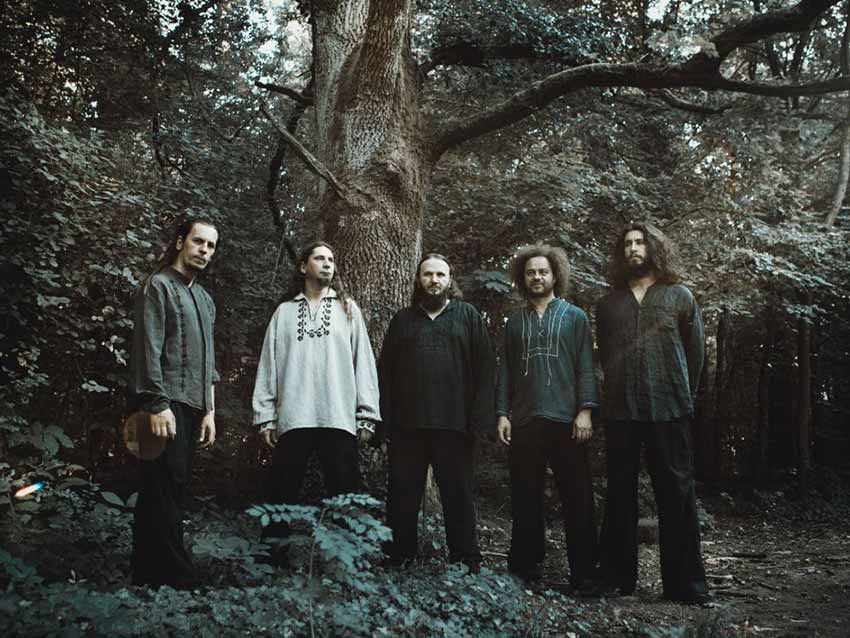 Romanian black metallers Negură Bunget have released an edited version of their track titled “Tinerețe Fără Bătrânețe” (“Youth without Age”), which you can check out below. The song appears on the band’s upcoming LP titled ‘Zău’ (‘Old God’), which arrives on November 26th, 2021 through Lupus Lounge.

As per a presser, “[‘Zău’] will not only constitute the band’s swansong, but it will also provide the conclusion of the “Transylvanian trilogy” as envisioned by the late Gabriel “Negru” Mafa. ‘Zău’ is the legacy of drummer and mastermind “Gabriel “Negru” Mafa, who tragically passed far too early at the age of 42 years on March 21, 2017. This album has been completed and respectfully created upon Negru’s original drum-track recordings by the last active line-up of NEGURĂ BUNGET.”

Negură Bunget comment, “The title of ‘Tinerețe Fără Bătrânețe’, which translated into English means ‘Youth without Age’ is inspired by a tale of Petre Ispirescu”, explains singer Tibor Kati. “Petre Ispirescu was an important editor and folklorist, who gathered and published Romanian folk tales in the 19th century and thus played an important part in the preservation of our heritage. His recounting of the story ‘Tinerețe fără bătrânețe și viață fără de moarte’ (‘Youth without Age and Life without Death’), which provided Negru’s main inspiration for this song, revolves around the themes of the human condition, immortality, and death. The melancholic reed instrument at the opening of the track is actually an Armenian duduk.” 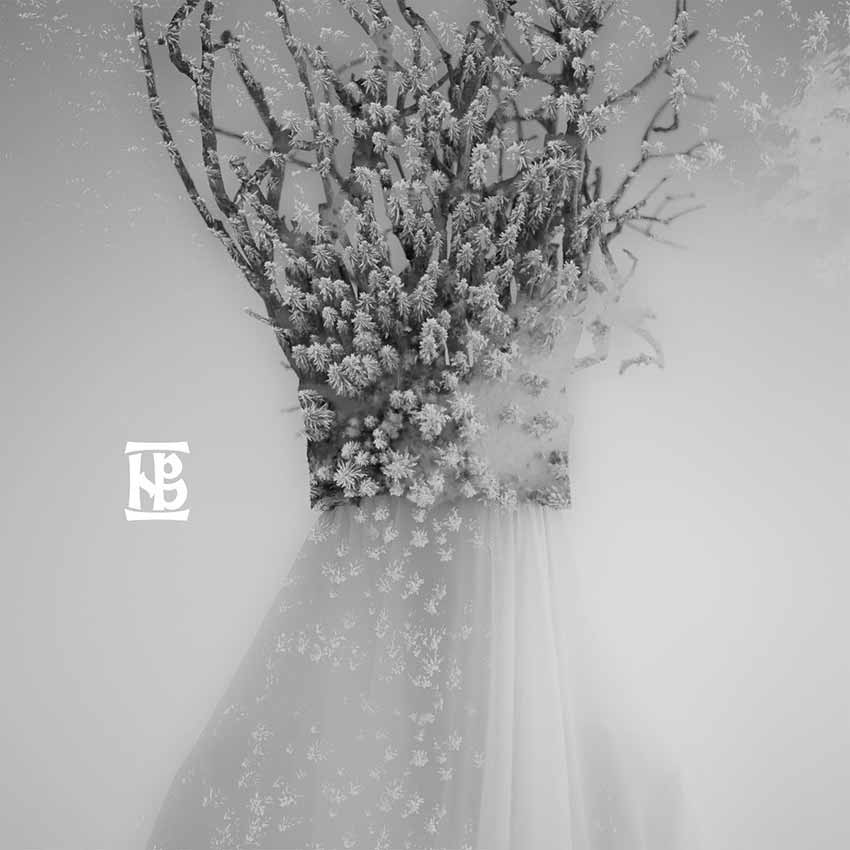