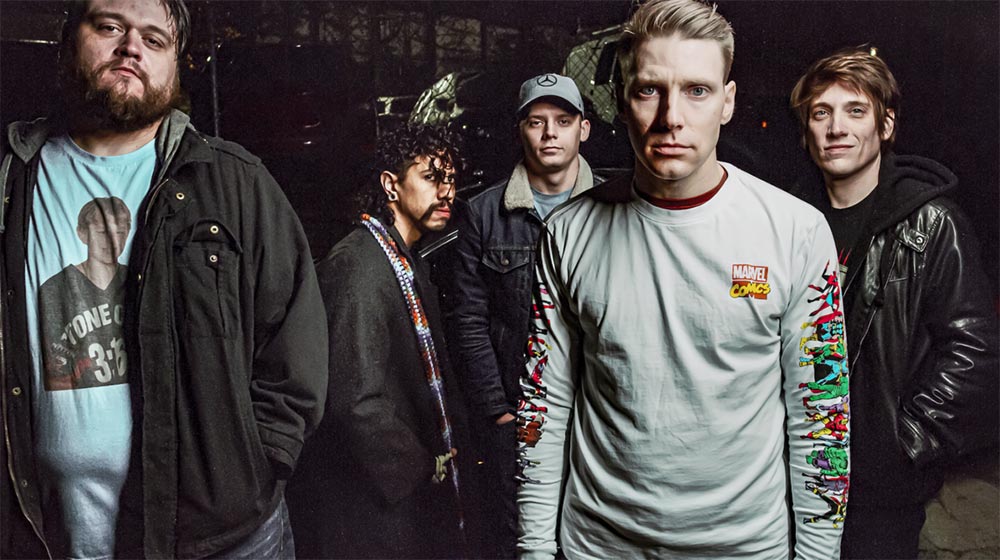 “This song is about people dealing with the traumas they have experienced in their lives and the helplessness you feel when dealing with them alone.” – Joe Glenk / Singer

With a seamless mixture of indie and pop alternative rock, New Lingo have had the privilege of playing the St. Louis Warped Tour and have opened for acts such as Hands Like Houses, He Is Legend, Set It Off, Silverstein, I the Mighty, and Dance Gavin Dance, to name a few.

In 2018 New Lingo released their EP ‘ Beloved’ and completed an east and west coast tour with Smile Empty Soul. Their single ‘Swoon’ has exceeded 128K spins on Spotify to date.

In late 2019 they set out to write and recorded another EP, this time going to veteran producer, James Paul Wisner ( Paramore, Underoath, Hands Like Houses.) The release date for the EP is unknown, but this first single and music should prepare fans for what’s to come. 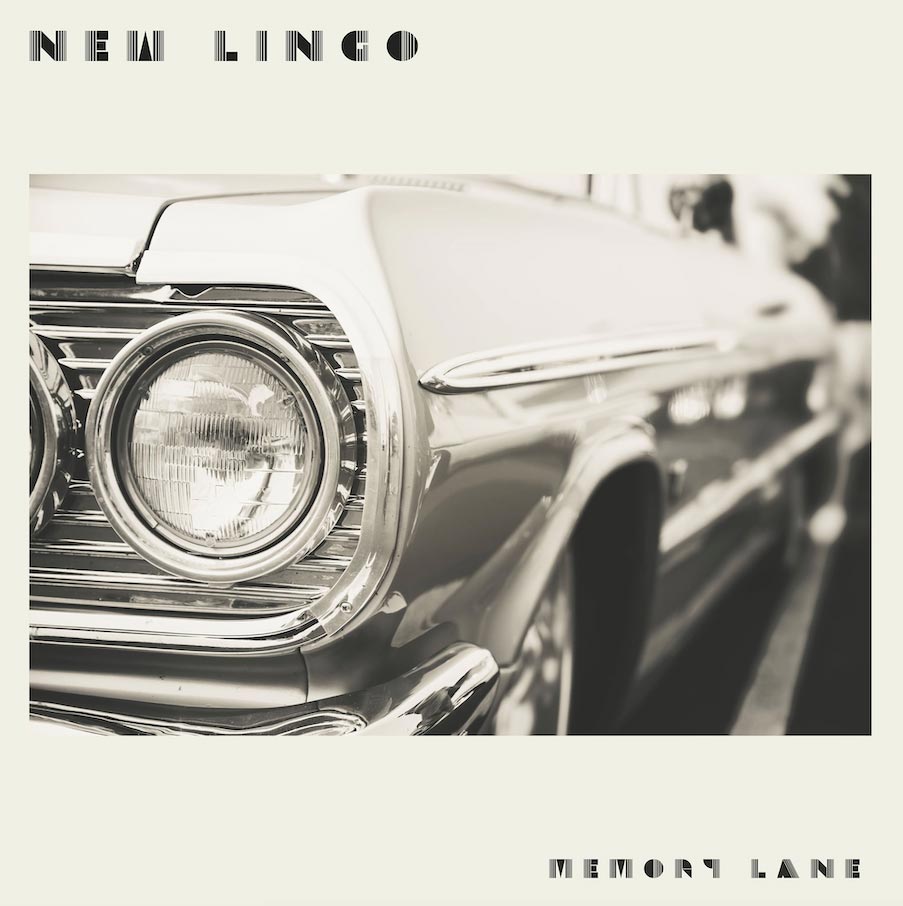