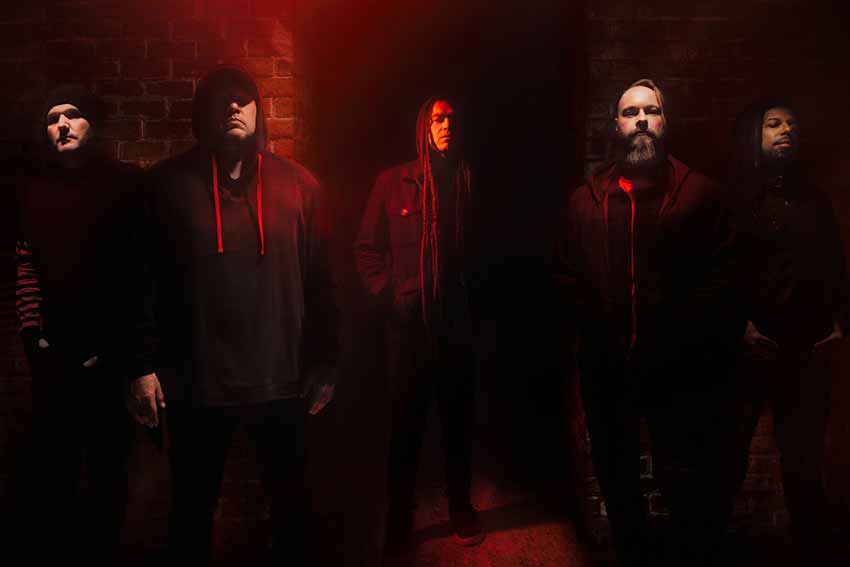 Florida alt-metal crew Nonpoint have announced their alluring ‘Twisted Wizard of Oz’ themed tour with support from Blacktop Mojo and Sumo Cyco. See below for full info from a presser:

“Attention rock/metal music fans! Follow the yellow brick road to The Emerald Cities Tour, featuring Nonpoint with special guests Blacktop Mojo and Sumo Cyco. This all immersive “Twisted Wizard of Oz” themed tour will transport you from the second you walk in the venue with visuals and amazing live performances that are sure to have you pitting in the mynical streets of Munchkinland!

The tour will be traveling through their top cities, including Virginia Beach, Houston, Dallas, Fort Lauderdale, Atlanta, and Tampa (Ybor City). This is your chance to take a musical journey and witness the critically acclaimed live shows of Nonpoint, Blacktop Mojo, and Sumo Cyco firsthand. Don’t miss out on this once-in-a-lifetime opportunity to rock out in the Land of Oz.. Get your tickets now before they’re all gone!

Additionally you’ll have the chance to gain access to watch them soundcheck, get autographs, early access to the venue and merchandise, snap some pics with the band in front of the stage, then make your way to THEIR TOUR BUS to listen to unreleased demos from 1997, demos they’re currently working on and be a part of the music making process as one of their VIPs, because after listening you get to vote on which songs Nonpoint should work on next to release to the public. Don’t miss out on this unforgettable experience!” 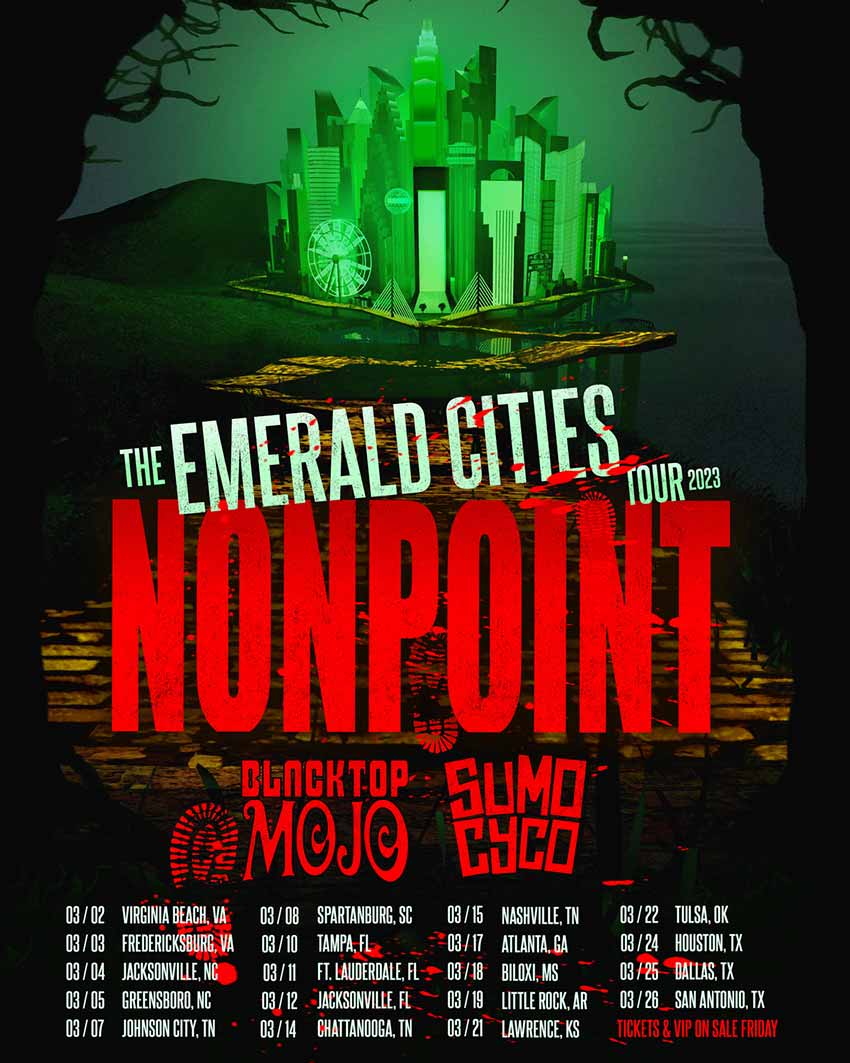