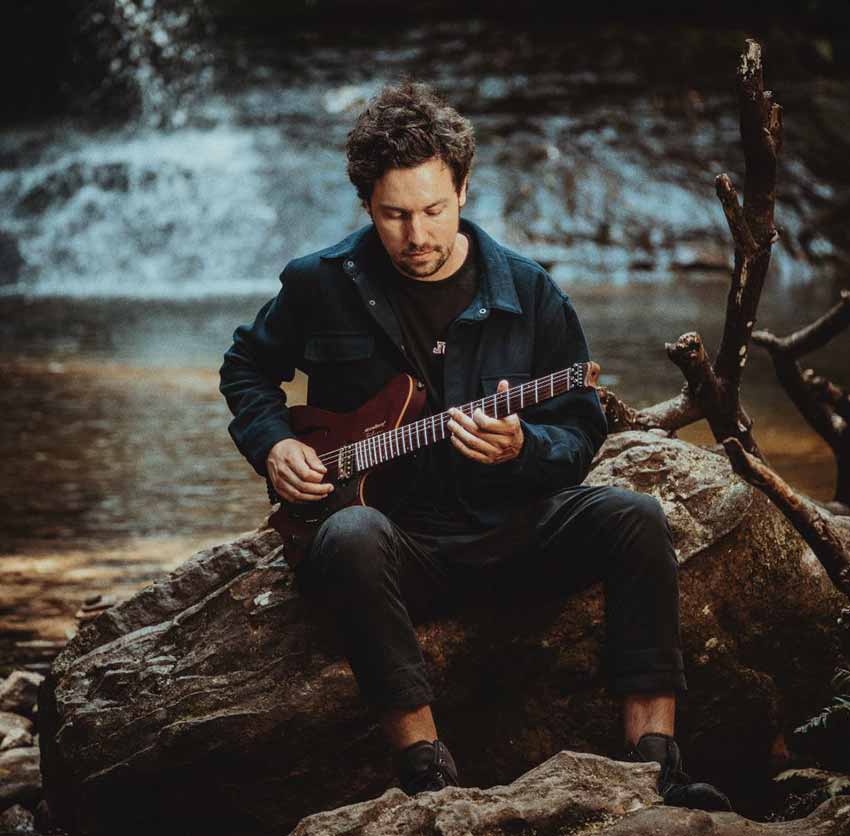 Australian progressive solo artist Plini has revealed a lengthy U.S. headline run for 2023, featuring support from Sungazer and Jakub Zytecki — all dates are below.

Plini comments on the tour, “After a couple of years away from touring, it’s been so much fun getting back into the swing of things and seeing how these new tracks will pan out (pun maybe intended) live. Can’t wait to see what they evolve into over all the tours we have coming up next year!”

Plini has also revealed a live video for the track ‘PAN,’ which was captured at the Factory Theatre (Sydney) and 170 Russell (Melbourne) — check out the clip after the dates. 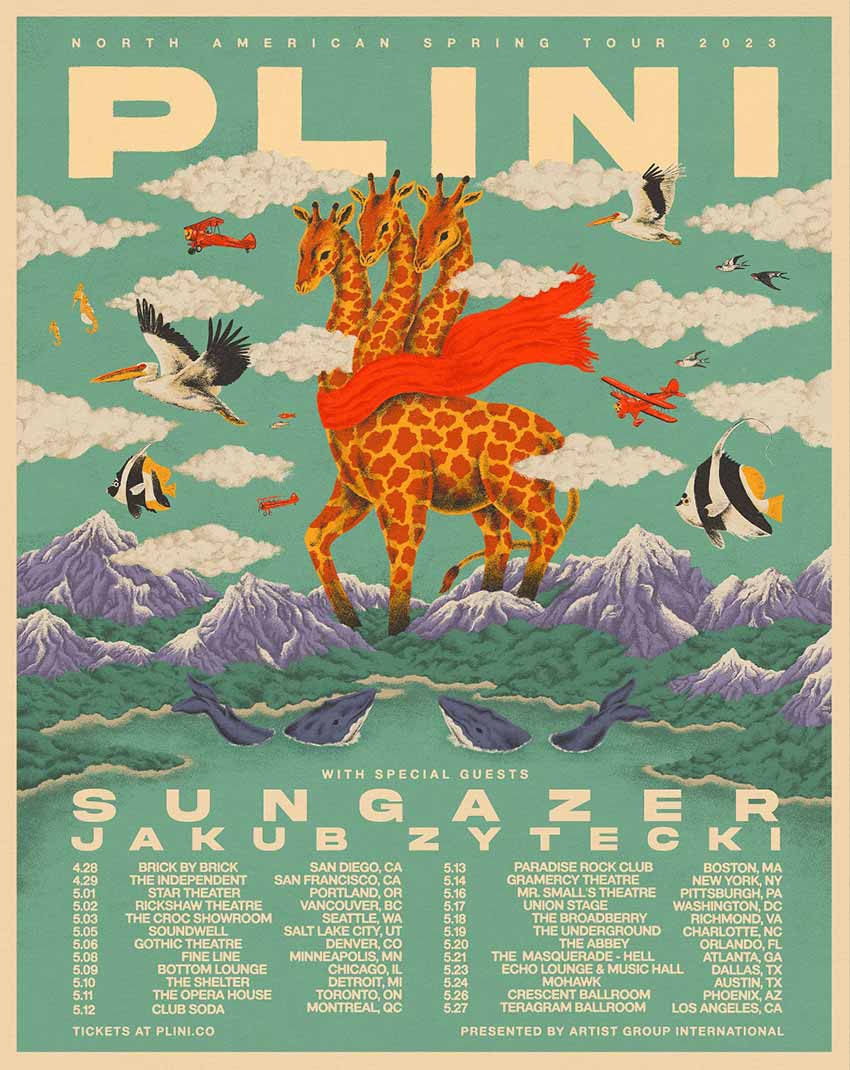