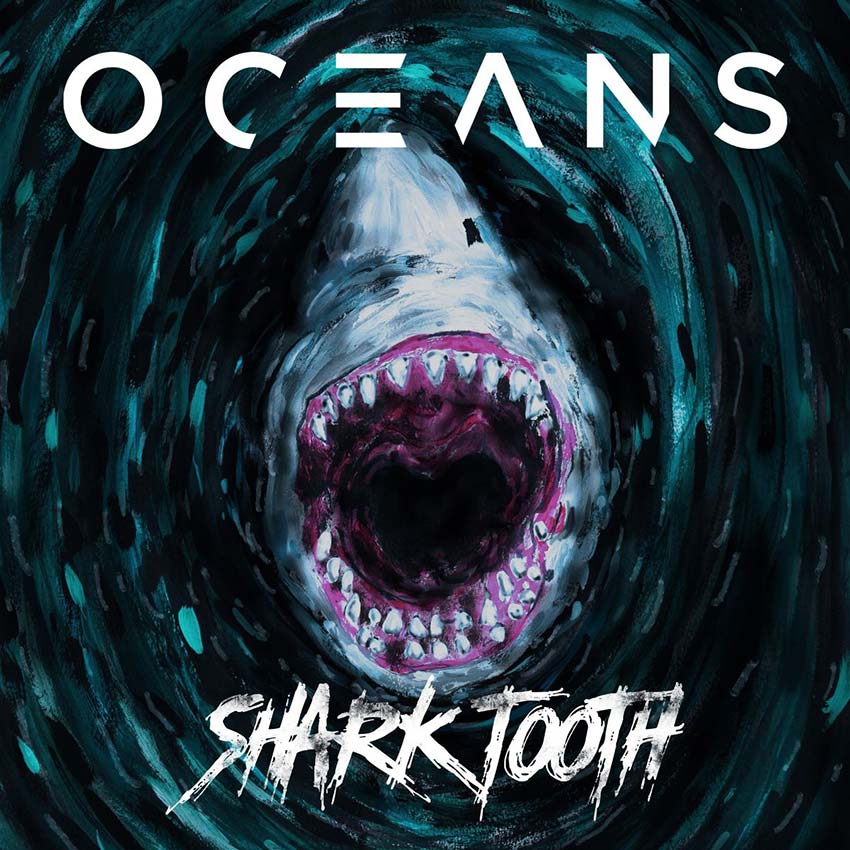 Post-metal/metalcore act Oceans have posted their new single titled “Shark Tooth,” which features Christoph Wieczorek of German post-hardcore band Annisokay — stream the tune below in official visualizer form. The track appears on the band’s upcoming digital EP, ‘We Are Nøt Okay,’ which is due to be release on April 30, 2021 through Nuclear Blast Records (pre-order).

Today’s track reveal notes, “In contrast to the dark and depressing topics the band usually deals with, ‘SHARK TOOTH’, a powerful nu metal-infused banger, acts as a hopeful anthem for every lost soul out there.”

In addition, Oceans also announced their ‘Never Lose Hope’ tour Vol. 1 for January 2022. The tour consists of a total of six shows in Germany and Austria. See all announced tour dates below.

“The whole world is waiting to experience live shows again and we will bring some to you. We have so much new song material and plenty of playtime, so you’re definitely in for an unforgettable evening. There will be joy and tears, and we will unleash all the power, that we had to hold back for so many months,” states vocalist and guitarist Timo Rotten.