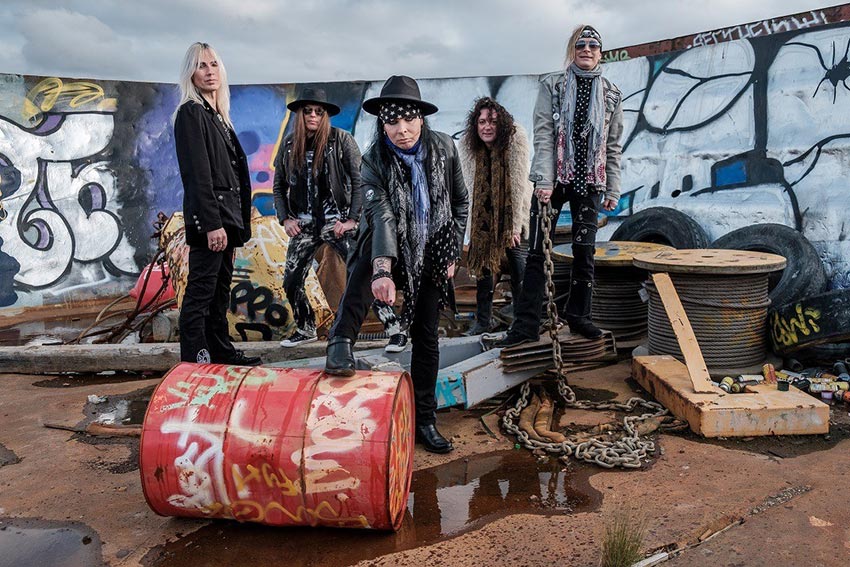 Helsinki street rockers Plastic Tears have signed with Wormholedeath Records for their forthcoming ‘Anthems For Misfits’ worldwide album release. The album will be distributed by The Orchard/Aural Music Group.

“We’re truly excited and honoured to announce Plastic Tears will be joining forces with Wormholedeath Records for the release of our next album, ’Anthems For Misfits’.

The staff at Wormholedeath have been really supportive and excited about our album with great, but realistic expectations. Worm seems to understand us and we’re looking forward to this cooperation, and hoping it will open some new doors for us and help us spread our rock’n’roll message to a wider audience. ﻿The new album is our most solid so far. The songs range from punk rock to bluesy pop, and everything in between – still sounding like the Plastic Tears. We’re known for playing rock’n’roll with a punky edge, and that’s what you get – spiced with a little bit of musical this and that.” 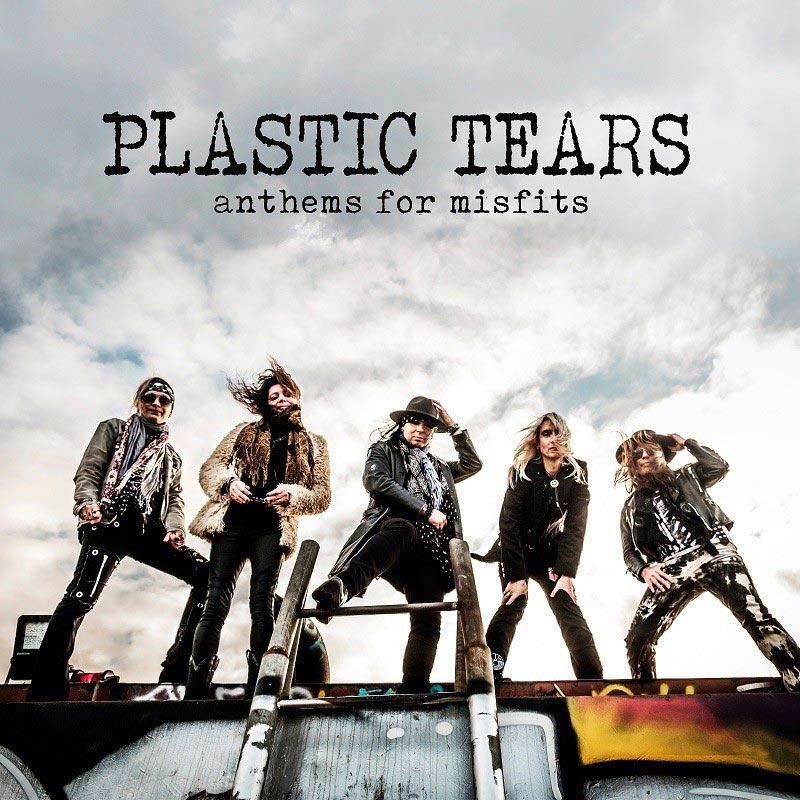 Plastic Tears is a rock band from Helsinki with a sleazy dark glam punk attitude. ﻿The band mixes classic rock with pop, punk, hard rock and glam for a unique sound. ﻿Plastic Tears career has been colorful and includes drama enough for a soap opera. ​﻿Plastic Tears has signed a deal with Wormholedeath Records who will release their fourth album ‘Anthems For Misfits’ in 2021.

The album boldly transcends genre boundaries and is Plastic Tears’ most versatile release, nonetheless faithful to the band’s distinctive sound. ‘Anthems For Misfits’ displays twelve songs with an appropriate proportion of attitude, character, dynamics and catchy melodies. ﻿The band sees the new release as a natural continuation to their previous album, ‘Angels With Attitude’, which was well received and gathered great reviews around the world. As the new album is even stronger than its predecessor the band has high expectations toward it and are sure fans of rock’n’roll, and music in general, are gonna love it!