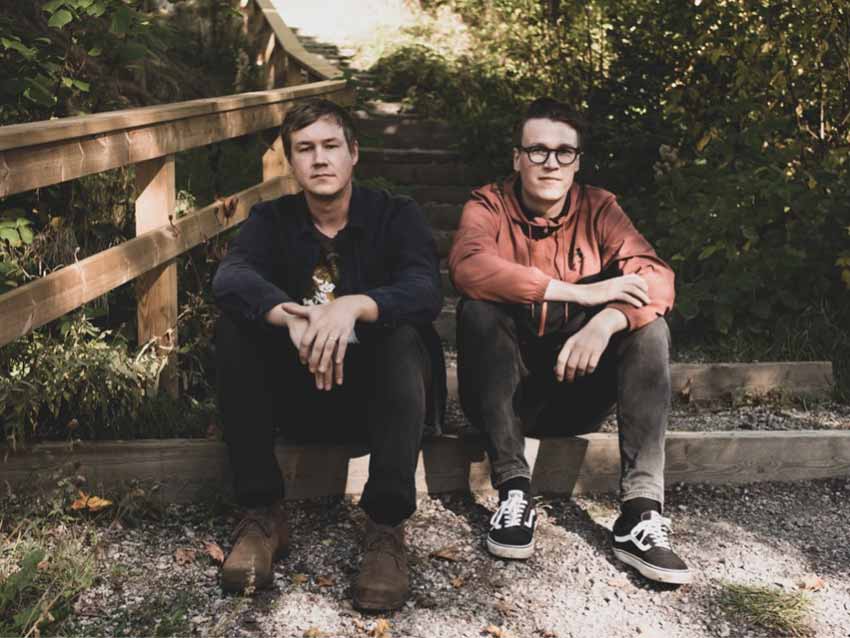 Following their latest magnum opus, ‘Oscillation’ (2019), Swedish post-rock masters Oh Hiroshima have returned with their fourth studio album, ‘Myriad,’ slated for release on March 4, 2022 via Napalm Records. Due to pandemic lockdowns, the band channeled all of their time and creativity into delivering an epic successor, unquestionably raising the bar and excelling with grandeur!

It’s a mixture of emotions – from infinite sadness to moments of clarity and heart-rending melodies blending into a rumbling volcano of aesthetic noise and ferocious power, but also the unique use of trumpets, cello and trombones throughout – that sees Oh Hiroshima outclass and grow renowned not only in post-rock circles, but beyond. In comparison to previous works, the band incorporates more influences from various genres, causing each track to stand out from the next. This phenomenon is perfectly emphasized on the beautifully crafted first single “Humane”. Building into a mesmerizing aura, the track explodes into a sonic ascension of grace and breathtaking power!

Band mastermind Jakob Hemström says:
“‘Humane’ might be the most direct and intense song we’ve created as a band. For us it marks a somewhat new direction that we wanted to explore and we’re very proud of how it turned out. We felt right away that this was the first song of the new album we wanted our listeners to hear. The lyrics revolve around themes of human hubris and the video was filmed, directed and edited by our drummer, Oskar.”

Upon becoming a duo due to former bassist Simon Forsberg departing the band in early 2021, Oh Hiroshima were provided a challenging chance to step up their songwriting game. There is still a hefty dose of post-rock to be heard on ‘Myriad,’ but brothers Jakob Hemström and Oskar Nilsson managed to kick down the creative walls of the band, making use of a much broader musical palette.

Recorded by Kristian Karlsson (pg.lost, Cult of Luna), and once again mixed and mastered by Cult Of Luna’s Magnus Lindberg, with Myriad, Oh Hiroshima demonstrate outstanding ability – melding captivating melody with epic, fulminating fervency, and delivering a majestic masterpiece that will undoubtedly be an early album of the year contender! 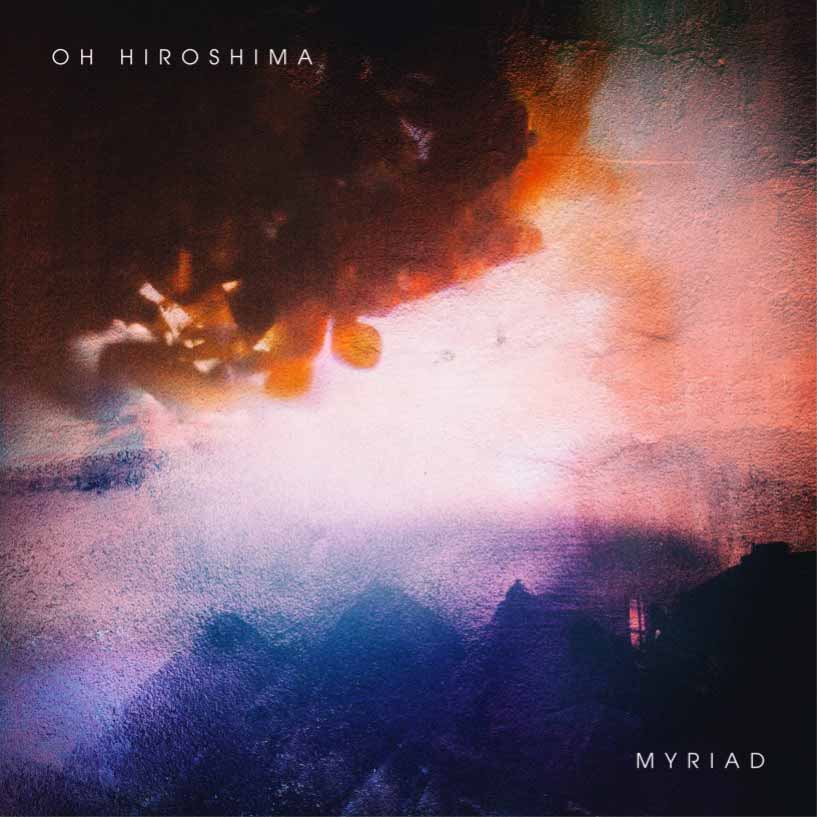