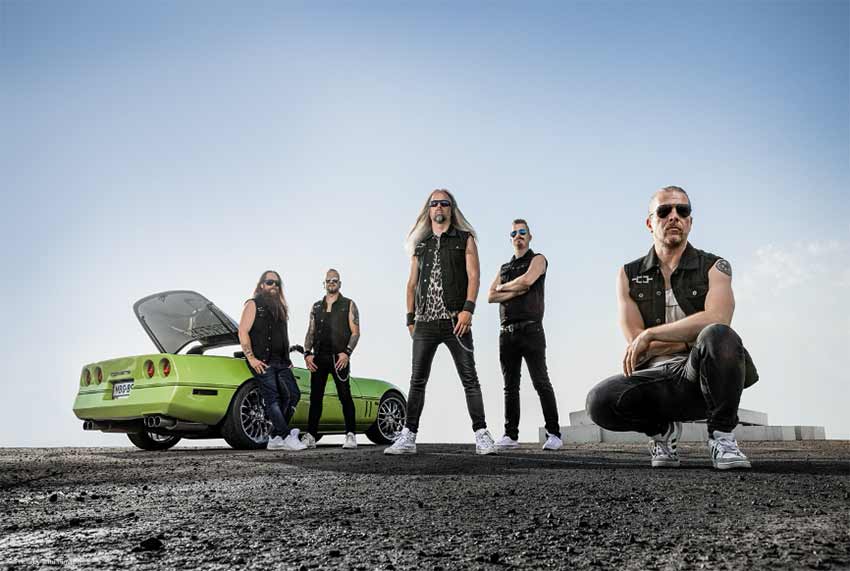 A presser states, “[Omnium Gatherum] will be hitting the road for their headline tour with support from Allegaeon and Century Media labelmates Black Crown Initiate starting on February 26th in Brooklyn, NY and wrapping on March 27th in Boston, MA. Tickets are available for purchase, HERE.”

Omnium Gatherum adds, “HELLO THERE METAL PEOPLE! We have amazing news for all of you. OG will be hitting the road again, in North America. We are super excited to be able to come back and see all of you awesome bastards again. And of course, play the hell out of the new album for you. The tour will kick off in New York on February 26th and will go on across the continent until March 27th. We will be joined by two great bands, ALLEGAEON and BLACK CROWN INITIATE! See ya on the road.”

Omnium Gatherum recently unveiled their new single and music video for “Fortitude,” which follows the premiere of “Paragon” and “Reckoning,” from their forthcoming album ‘Origin’ (out on November 5th worldwide via Century Media Records – pre-order). 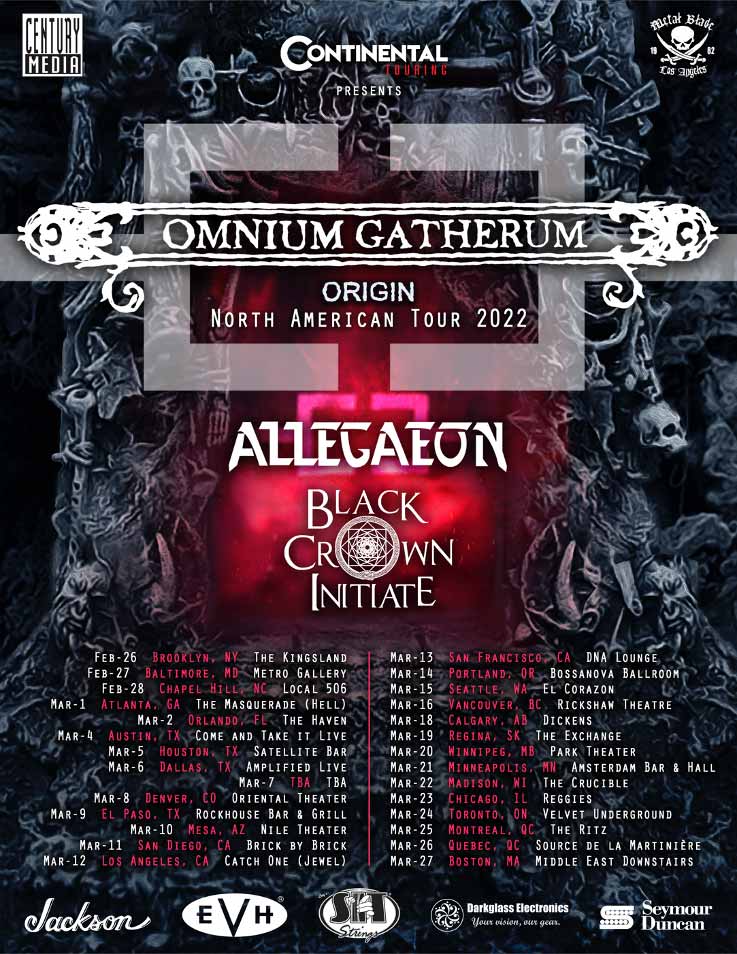