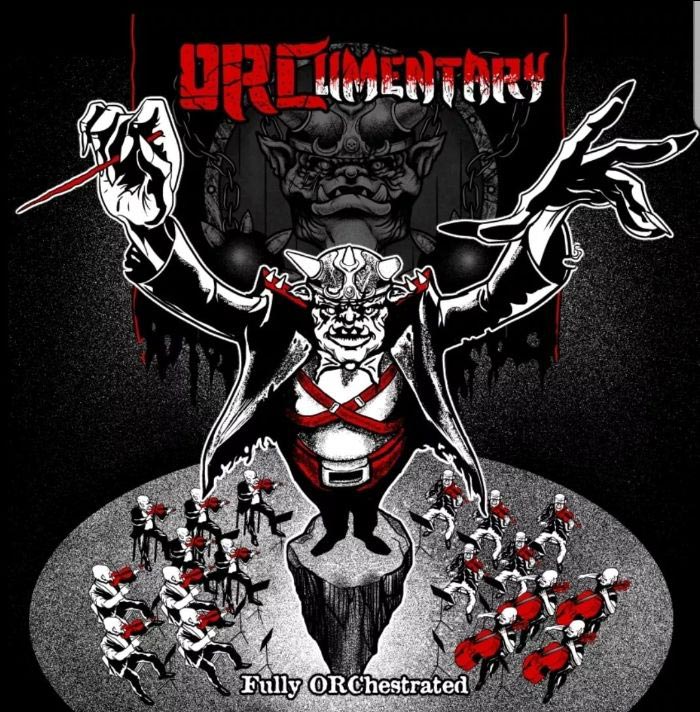 Orc Adams commented: “The Betrayer’s Song” is one of my favorite songs off my previous album, “Destroy the Dwarves”. The original is perhaps the fastest, heaviest, and darkest ORCumentary songs to date, and yet this ORChestrated version is just as intense even with strings, brass, and timpani in place of heavy guitars and drums. The new arsenal of instruments allowed me to go crazy with this re-arrangement, and I’m especially proud of the epic flute-centered outro.”

Listen to “The Time of the Orc Has Come”: https://www.youtube.com/watch?v=Tc48WBs7wzk 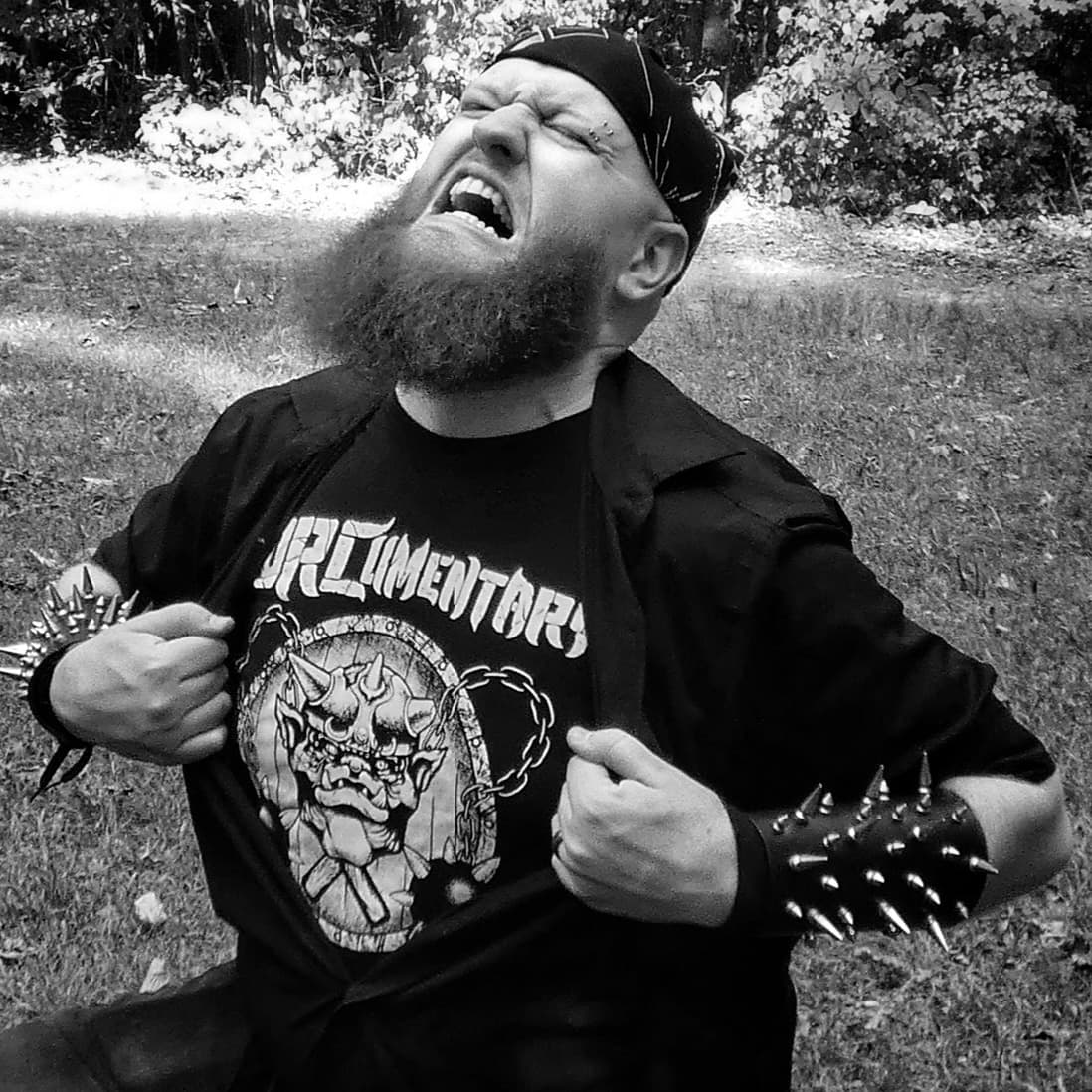