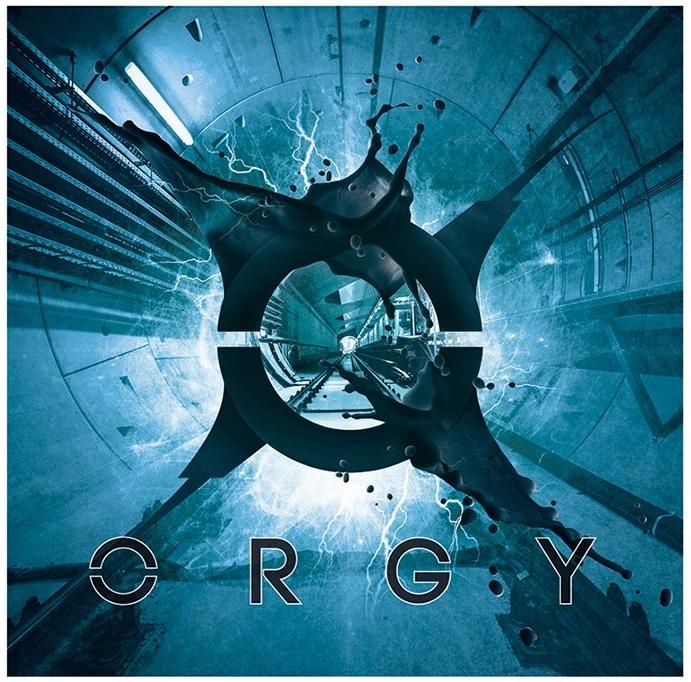 “We just wanted to reach out during these hard times to let you know we haven’t forgotten about all of you,” states vocalist/founding member Jay Gordon speaking for the band. “These times are especially difficult for everyone, not just the music industry. While it’s probably for the best, it sure does suck not being able to perform live for all of you. We miss it just as much as you probably do, if not more.”

A press release adds, “The “Spells” video was directed by Mykyta Samusiev, produced by Anna Tveritina and featuring visual effects, direction and production by Henry Lipatov, and has been on the shelf for some time, as the band has moved on, restructuring and reshaping their always-evolving sound.”

In addition, it has been noted that the band are working on new material for 2021 — stay tuned.