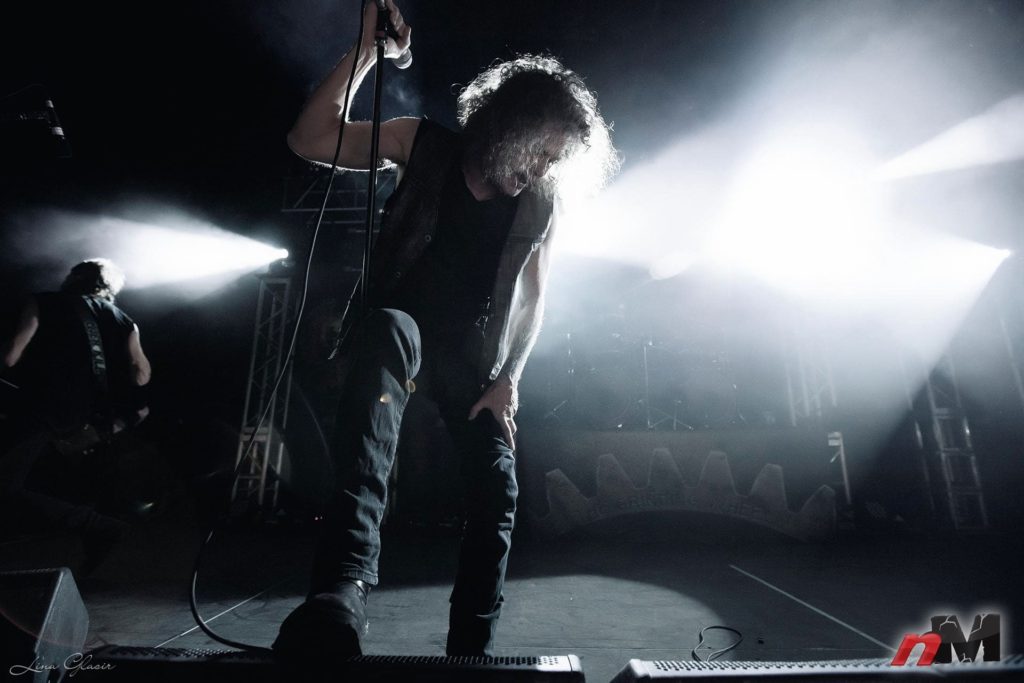 Legendary Tri-State thrash metal vets Overkill have announced their return to the New Jersey stage on November 13th, 2021 for a show at The Wellmont Theater. The gig will see Phil Demmel (ex-Machine Head, Vio-lence) filling in for lead guitarist Dave Linsk, along with support from Demolition Hammer and Sworn Enemy — get tickets here.

Overkill vocalist Bobby Blitz comments, “We had a few issues getting this rescheduled show together. But to hell with the issues, we all have problems! And wouldn’t you know it our bro and your’s, Phil Demmel to the rescue! The show must and will go on! See you at the Welmomt Jersey…”

Demmel adds, “So excited to jam with my bro’s in OVERKILL in NJ!! I’m neck-deep in learning the parts and expect a raging show!”

Overkill drummer Jason Bittner ends with, “Even though I am disappointed that our very own Dave Linsk can not participate in this show, I am more than psyched and confident that my longtime friend Phil Demmel will get the job done for us, we have a long history together playing a bunch of NAMM events and have toured together in the past so this should be a lot of fun!”

Tickets are available at this location. See the flyer below. 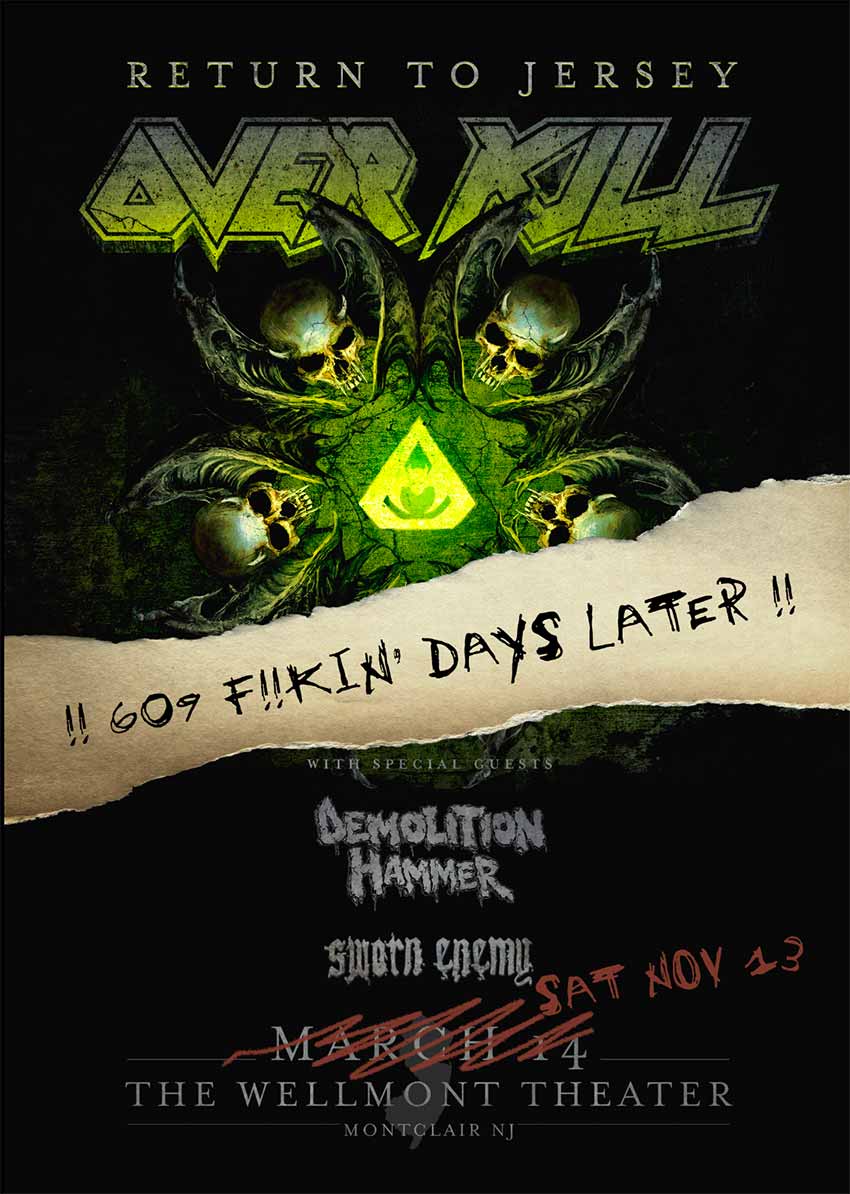 Also Check Out: Poison The Well to set out on December east coast shows