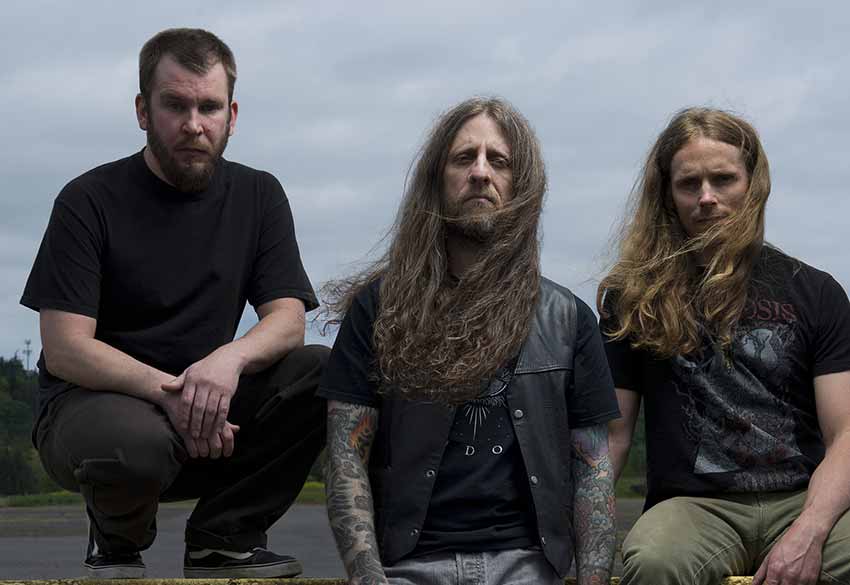 Eugene, Oregon-based stoner and doom metal trio YOB have announced a slew of U.S. and European tour dates for late 2021 through 2022 — check out the full list of gigs below. YOB have also announced the release of a remixed and remastered version of their 2011 full-length album, ‘Atma.’

Guitarist and vocalist Mike Scheidt comments, “When we first recorded Atma, our aim was to have a raw production, lo-fi and punk, and we did get that sound. Over the years, though, we wondered what it would be like to have Billy Barnett remix Atma, allowing him to give it Gung Ho Studio’s scope and thunder, as he has on The Illusion Of Motion, The Unreal Never Lived, Clearing The Path To Ascend, and Our Raw Heart. Due to our busy schedules, this idea sat on the back burner but when the pandemic hit, we had the time to not only approach the project, but approach it with this goal: to keep everything in Jeff Olsen’s amazing raw-punch production while having Billy make it volume-wide and monolithic in detail and space. We’re thrilled with the result, and hope you will be too!”

‘Atma’ (Deluxe Version) is available digitally now, with the digital release featuring 10 tracks (the five remastered/newly mixed versions along with the original 2011 renditions). A series of 2xLP vinyl variants will release on April 8th, and are available for pre-order now, here. The variants are: 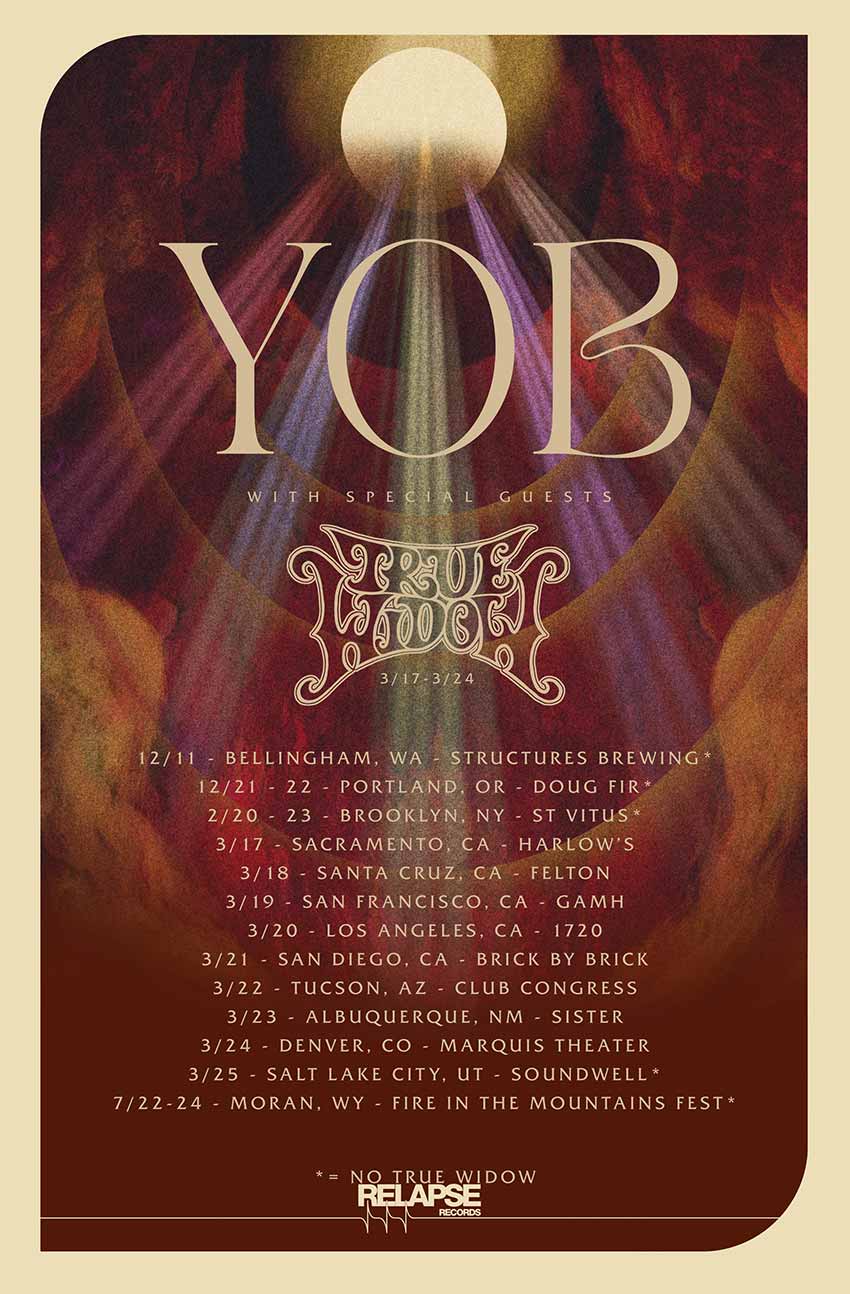