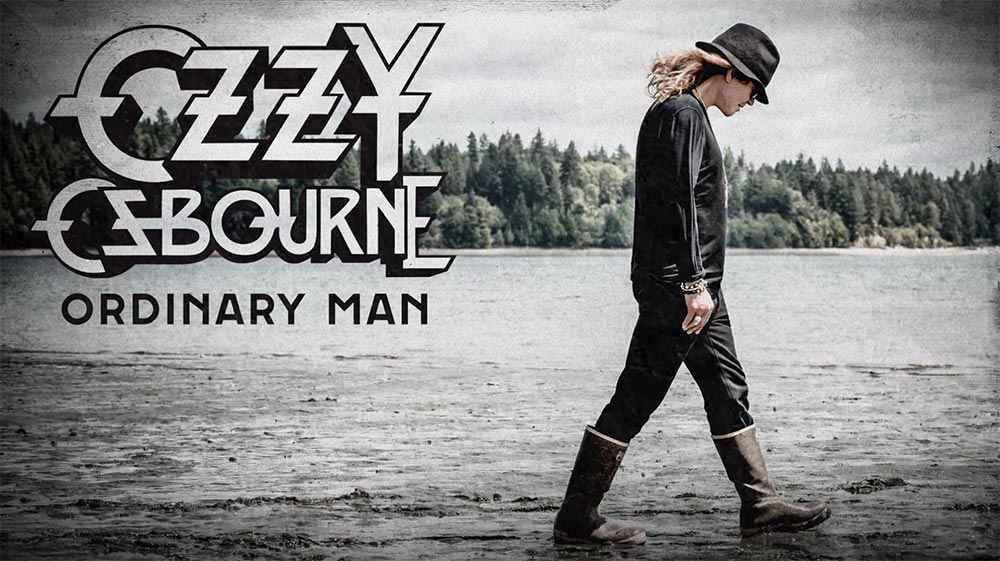 Ozzy Osbourne is currently teasing (via social media, see below) the official video for the title-track to his latest solo album, ‘Ordinary Man.’ The song features a guest appearance by Elton John and the clip is set to arrive this Tuesday, March 10th.

This past Thursday, Ozzy cancelled his appearance at SXSW, where he was to debut his new movie ‘Biography: The Nine Lives of Ozzy Osbourne.’ Just yesterday, SXSW confirmed that the entire gathering has been cancelled.