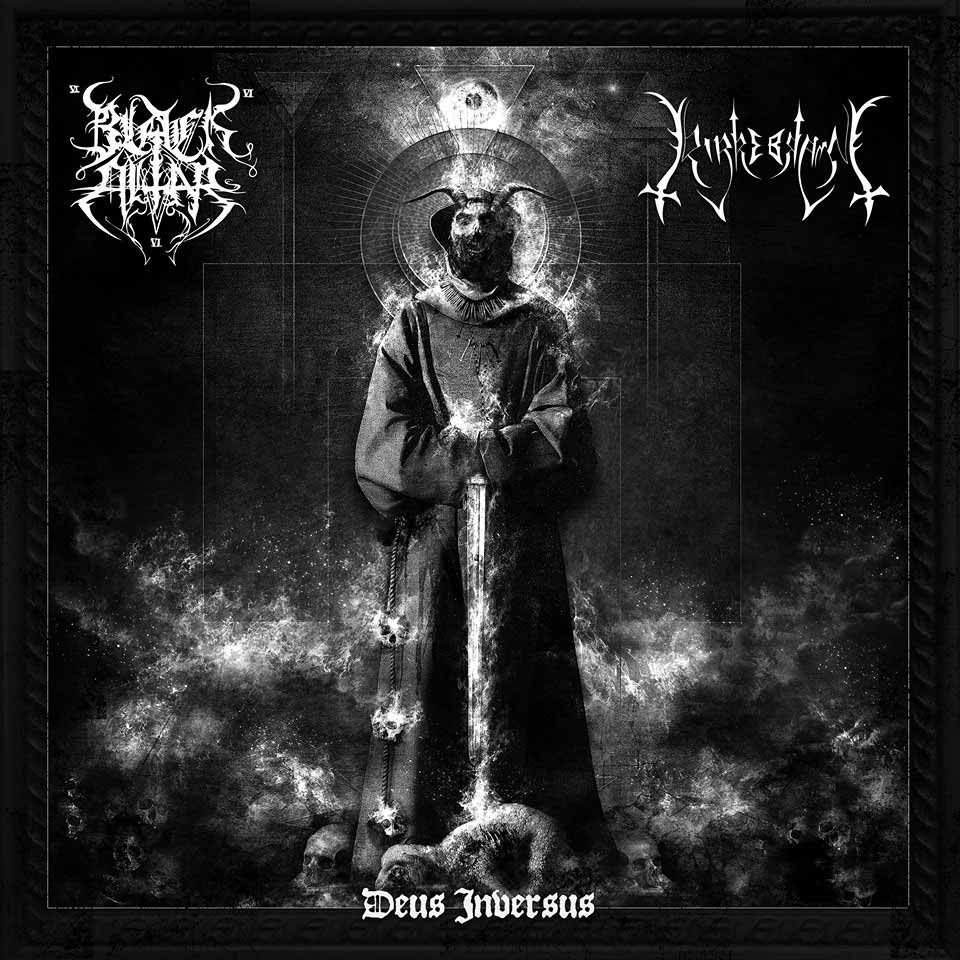 There will be 7 compositions on the album and it’s going to be released on vinyl and digipack CD in June. Lars Broddesson (Funeral Mist, ex Marduk), Mauser (ex Vader) and Alexandros (Macabre Omen) are among the musicians who took part in the recording session of the Black Altar’s material.

Mauser was responsible for Black Altar’s production, Kirkebrann belonged to Morfeus (ex Limbonic Art.). Here you have a prelude to the part played by Lars: