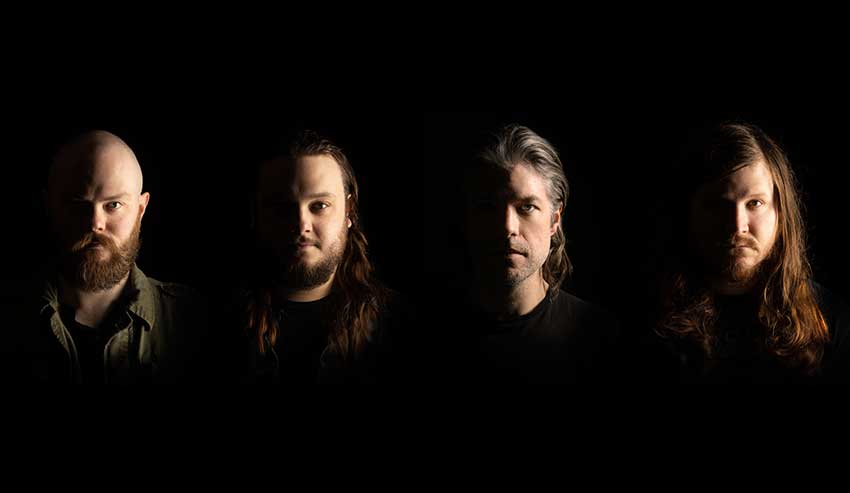 Little Rock, Arkansas doomsters Pallbearer have unleashed their new song titled “The Quicksand of Existing” in music video form (directed by Ben Meredith), check it out below. The new single appears on the band’s upcoming fourth album, ‘Forgotten Days’ (due on Oct. 23 via Nuclear Blast – pre-order).

“As we strive to be, the forces of entropy perpetually pull us down into a state of being unmade,” says bassist / songwriter Joseph D. Rowland. “The body degrades; the mind and memories fray into unwoven threads, no longer connected to the rich fabric of the self. Choices made upon our separate and conjoined paths may find us engulfed in a mire of our unmaking. I wanted this song to face this reality with a grim determination.”

Stream “The Quicksand of Existing”: