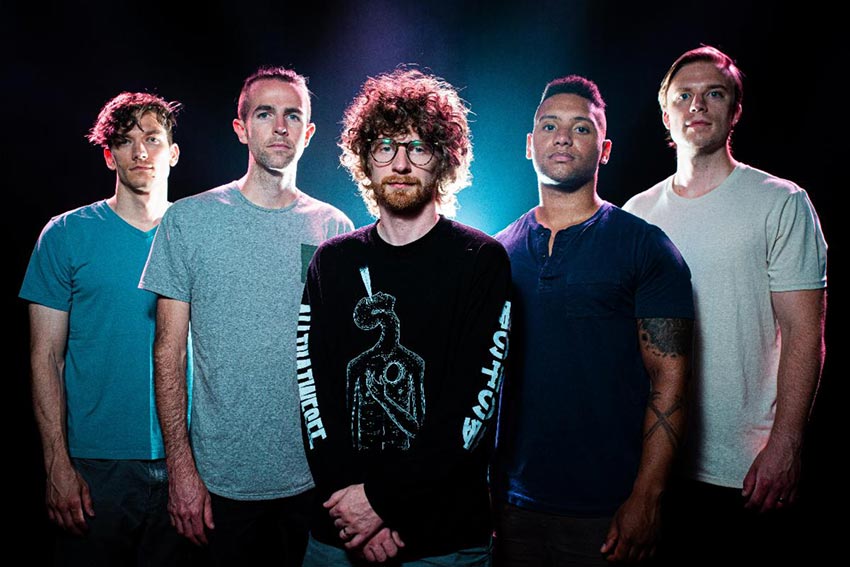 Metal Blade Records is proud to welcome Pangaea to its worldwide roster!

Hailing from Wisconsin, the five-piece progressive metal band has strived to guide heavy music in a new direction. Since the release of Pangaea’s first EP, Unified (2014), the band has aimed to push boundaries and further navigate musical possibilities rather than settling into one “sound”. Their debut full-length, Roots (2015), features unconventional harmony/structure alongside euphoric moments, conveying the balance between the ever-present experiential joys and dissolutions. Their sophomore album, VESPR, was released on September 20th, 2019 to critical acclaim. Derived from exhausted emptiness, VESPR, takes a dark turn into the failures of humanity to process the digital age, and the immeasurable damage yet to be realized.

Pangaea’s Metal Blade Records debut promises to be another stunning chapter in this up-and-coming band’s history. The band plans to begin the writing process for their third studio album at the backend of 2020. Stay tuned for more news coming soon!

Pangaea comments: “We are honored to announce our signing with Metal Blade Records. We’ve all grown up listening to Metal Blade releases and are thrilled to now be a part of their phenomenal roster. The idea for the Bachelor parody announcement video came from us wanting to do something unique that highlighted our sense of humor and the fact that we don’t take ourselves too seriously. We are looking forward to starting this new chapter in the band’s story and we can’t think of a better label to join forces with to share our musical vision with the world.”