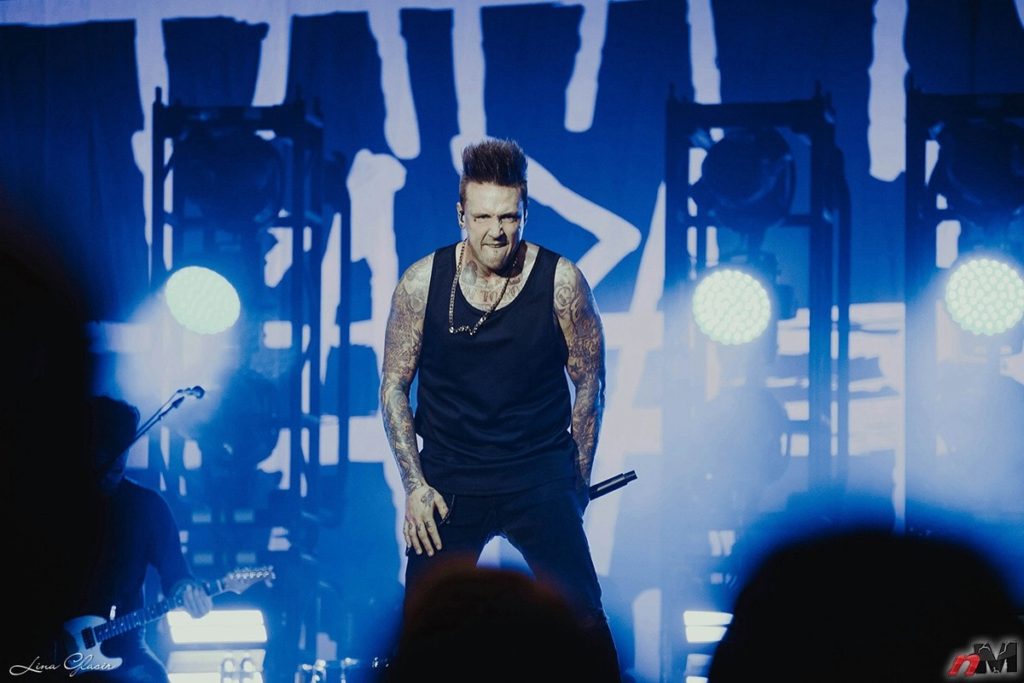 Via a new UFC/ESPN advertisement, west coast alt rockers Papa Roach are currently teasing their new song titled “Stand Up” — check out the clip below.

“STAND UP!!! A sneak peak at our BRAND NEW TRACK, exclusively as THE soundtrack to the UFC on ESPN!” exclaims Papa Roach.