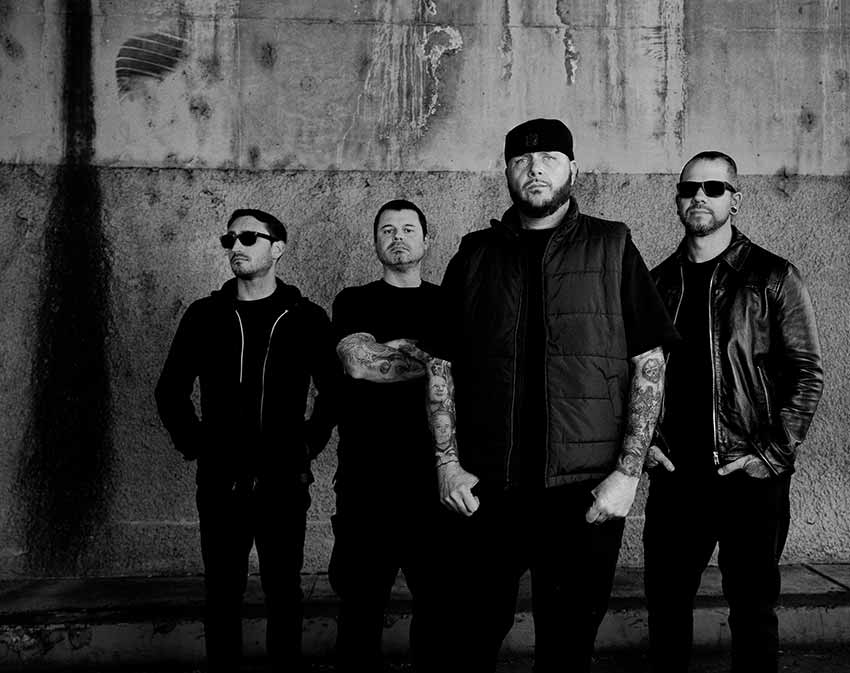 San Diego-based death metal goons Pathology have released a new lyric video for their single dubbed “Dirge For The Infected” — check out the clip below. The tune appears on their upcoming ‘The Everlasting Plague’ album, which releases on November 19th, 2021 through Nuclear Blast Records (pre-order).

Pathology say, “We’re stoked to finally share another track from the new album! ‘Dirge For The Infected’ shows the full range of PATHOLOGY’s music, from brutally heavy to fast and complex along with everything in between. Take a journey with us on this new track and prepare yourselves for the new album ‘The Everlasting Plague’!”

A presser adds, “The Everlasting Plague was recorded earlier this year at Sharkbite Studios. The album was produced by Zack Ohren who also handled engineering and mixing. The demented priest sometimes seen gracing the cover of other PATHOLOGY albums makes a reappearance here as an apex zombie ripping the flesh from his fellow dead man as he ascends to the top of a demolished city. Long-time artist companion Par Olofsson returned to the PATHOLOGY fold to design the piece.”