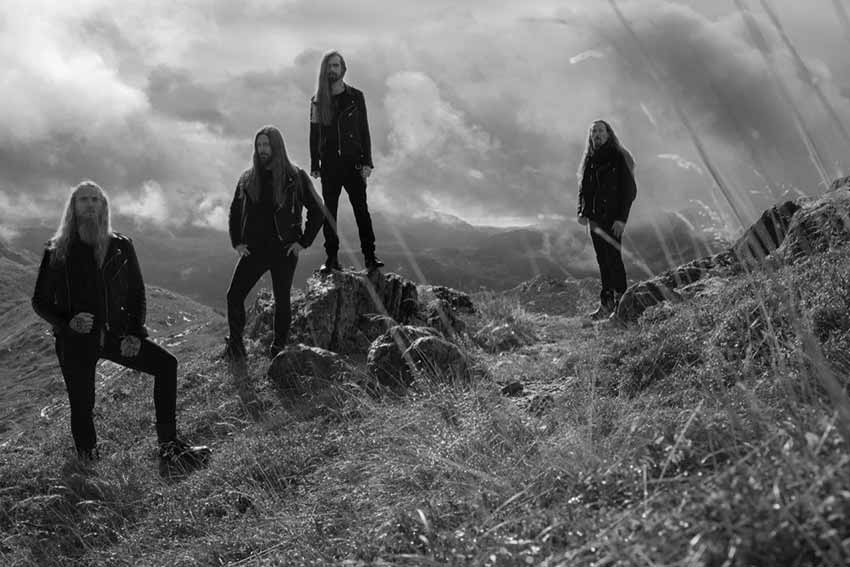 Norwegian blackened heavy metal act Gaahls Wyrd (ex-Gorgoroth, Aeternus, ex-God Seed) have revealed their new song titled “The Seed,” which you can check out below. The tune appears on the band’s five-song mini-album dubbed ‘The Humming Mountain,’ which releases on November 5th, 2021 through Season of Mist (pre-order).

“I like the concept of a mini-album instead of an EP,” said Gaahl (aka Kristian Espedal). “I like the format of a mini-album. Back in the day, bands like Hellhammer and Celtic Frost used this format. The audience gets more from this format. To me, it’s more serious than if it’s just a few tracks. Plus, the concept of The Humming Mountain isn’t big enough for a full-length album. The concept was something I had to get out of my head.” 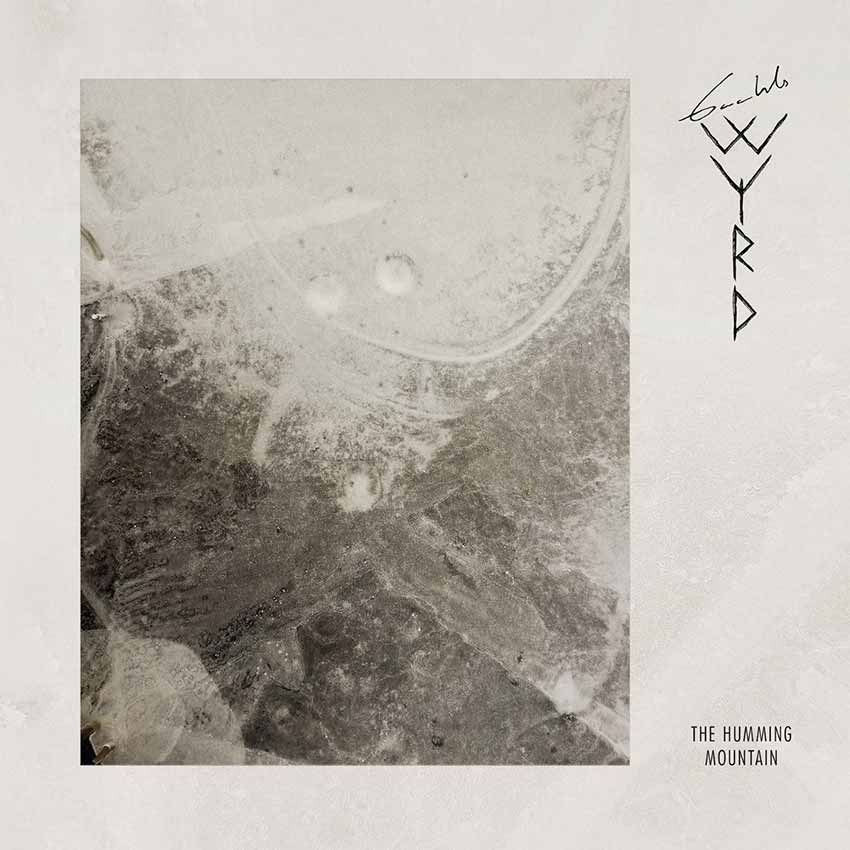