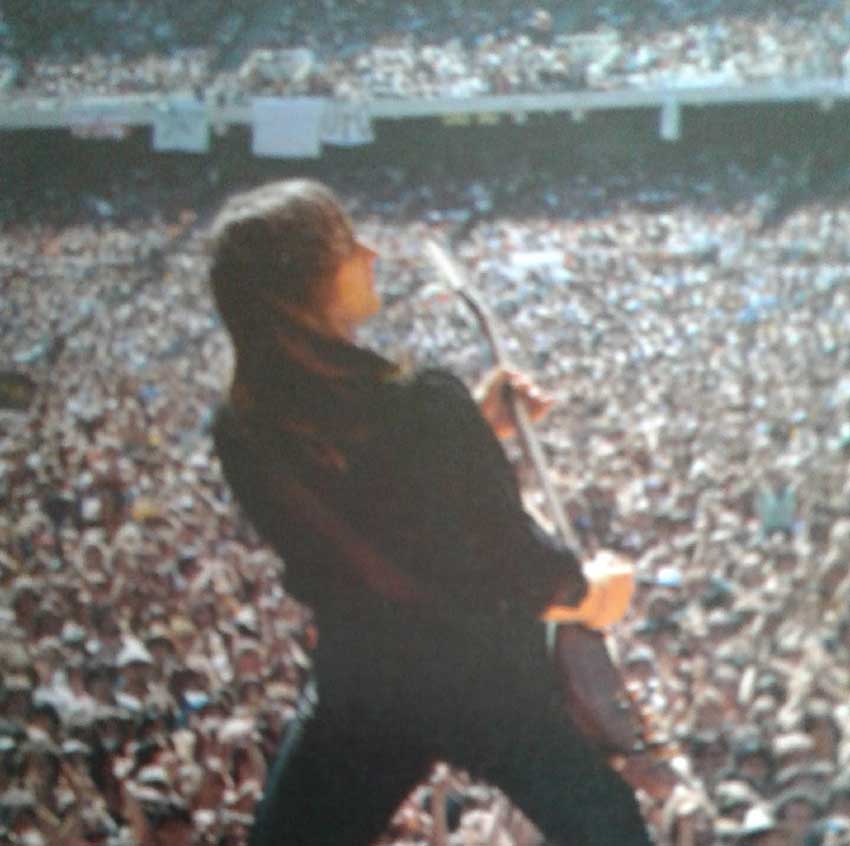 It is with a heavy heart writing this, today is my dads 66th birthday. He passed away earlier this afternoon. He was a brilliant, energetic, loving and most carefree person and the First man I ever loved. Everyone he came in contact with loved him. no ADORED him. will keep everyone posted on his celebration of life. I appreciate everyone’s thoughts and prayers as his family grieves and processes everything at this time. I love you Dad. So much.

“Chapman later rejoined UFO in December 1978 on a full-time basis after Schenker and UFO parted company. Chapman recorded his first album with UFO – No Place To Run – with ex-Beatles producer George Martin; which was released in January 1980.”

Post his time with UFO, Chapman formed the bands DOA, Ghost and PCP, re-formed the band Waysted, guested in Jack Starr and the Guardians of the Flame, and was a member of Killer Bee and Gator Country. 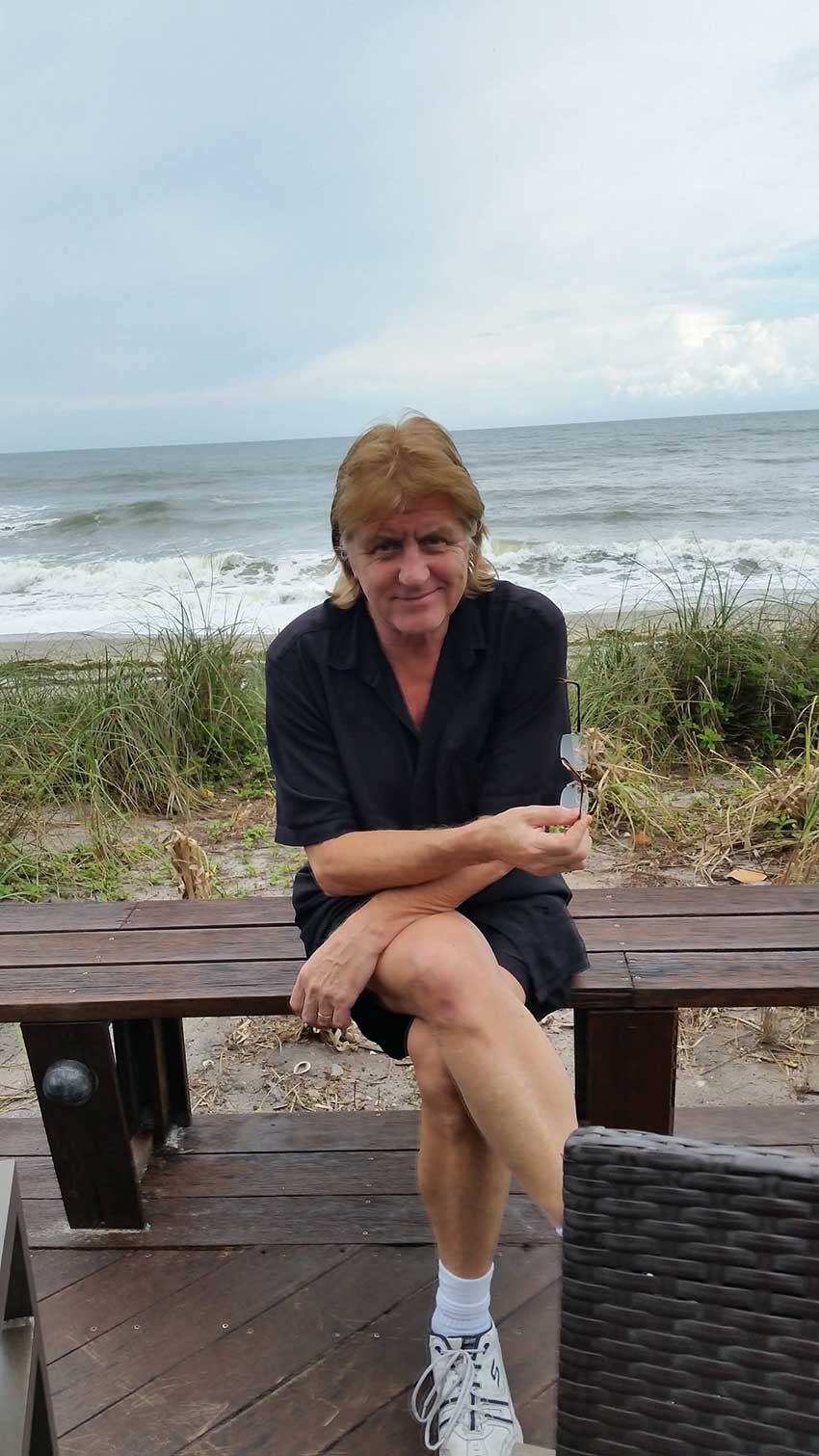